One of the most iconic vehicle manufacturers, Volkswagen has long been providing drivers with great and reliable vehicles. Volkswagen specializes in developing popular sedans, SUVs, wagons and compacts, as well as creating electric models. Let’s learn more about our used Volkswagen vehicles in Winchester, VA.

Volkswagen was officially founded in Germany back in 1937 when the German automobile industry was focused on providing luxury vehicles. Because of this, as well as the economic problems people had during the time period, only roughly one German citizen out of 50 actually owned a car. Car manufacturers were starting to catch on to this and attempt making more affordable cars for the people. This helps explain where Volkswagen got its name, as it translates to “people’s car.”

While we have grown out of recognizable models such as the once-popular Volkswagen Bus, Volkswagen vehicles have a knack for impressing people with their legendary designs. For example, the Volkswagen Beetle broke out onto the scene when it was originally developed in 1938. It turned even more heads when the redesigned New Beetle was released back in 1997. The Beetle also underwent another redesign in 2011 for the 2012 model. Throughout the years, the Volkswagen Beetle has remained a popular vehicle to drivers due to its unique look, fuel economy, various drive modes and its high end technological and safety features.

If you wanted to learn more about the used Volkswagen vehicles we have in stock in Winchester, VA, feel free to contact our knowledgeable staff at Miller’s CrossPointe Motor Cars. If you wanted to test drive any of our Volkswagen models in stock, you can schedule a test drive with the form on this page. If you visit us at Miller’s CrossPointe Motor Cars, be sure to ask about our Lifetime Limited Powertrain Warranty. 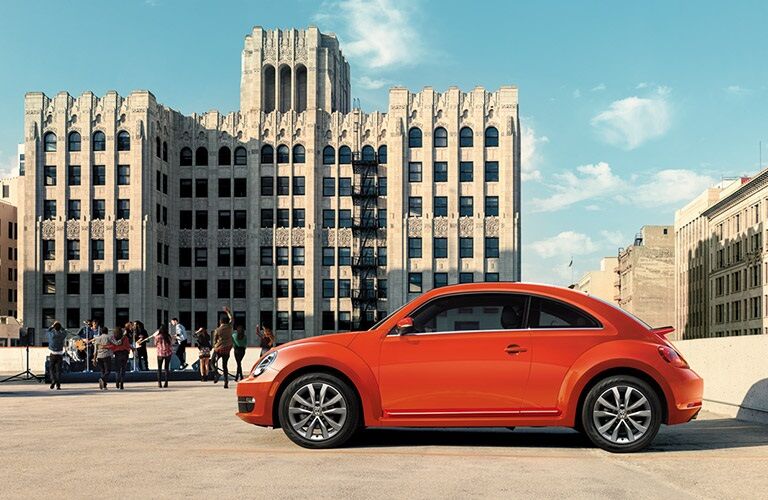 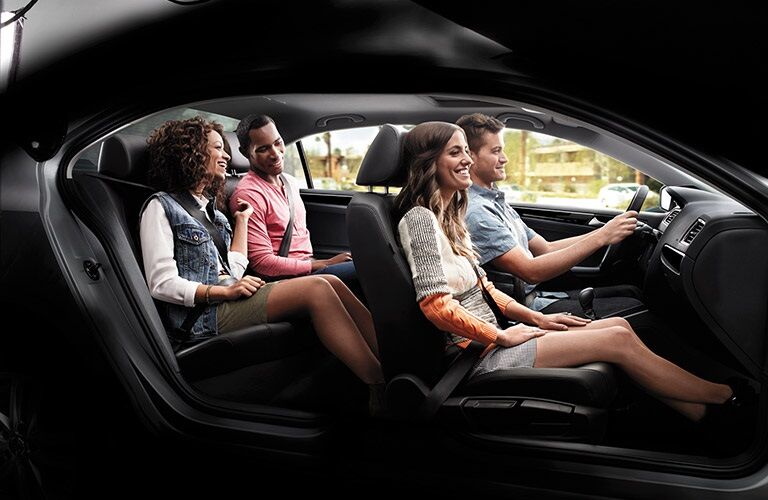 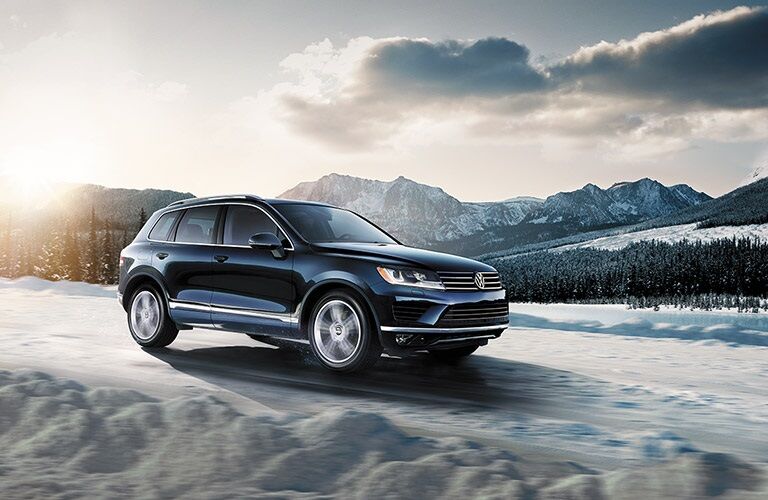