The Toyota Yaris was introduced in 1999 and is still production, starting its fourth generation in 2020. It an economy subcompact vehicle, touting low sales prices, great gas mileage, and small sizes. For most of its production-run, it has been available in both as a hatchback and sedan.

While new Toyota Yaris models are readily available new and relatively cheap, used models have the legendary Toyota reliability and are exceptionally affordable, often coming in under $10,000. It’s not uncommon to find one under $5,000. 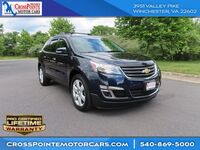 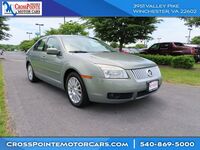 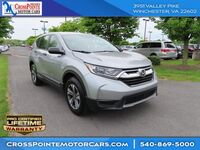 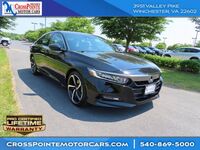 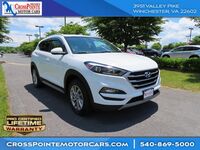 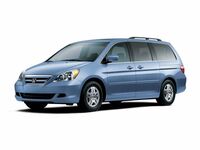 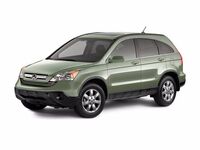 CrossPointe Motor Cars is dedicated to serving the community. When you buy an eligible vehicle, you get access to the CrossPointe pro-certified lifetime powertrain warranty. By simply keeping up with manufacturer recommended maintenance (like changing your oil and rotating your tires), your CrossPointe vehicle will be covered for as long as you own it. No asterisks, no fine print. The warranty covers almost the whole powertrain; see the full list here.

Here at CrossPointe Motor Cars we know that a return customer and a friend is much more important than making a quick buck. That’s why our prices start at the lowest fair market value. No more negotiating for a decent price. No more worrying about hidden fees either. Our sales team walks you through every step of the paperwork, telling what each part means. None of that “just sign here” stuff.

Interested? Give us a call. We’ll be happy to chat and answer any of your questions. 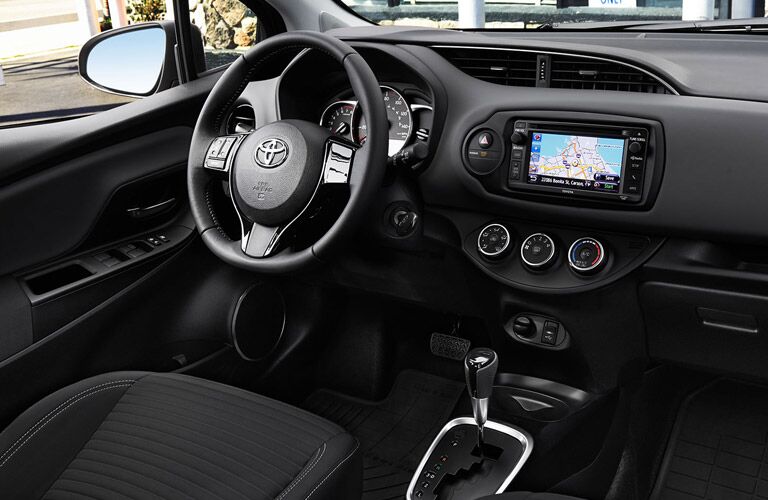 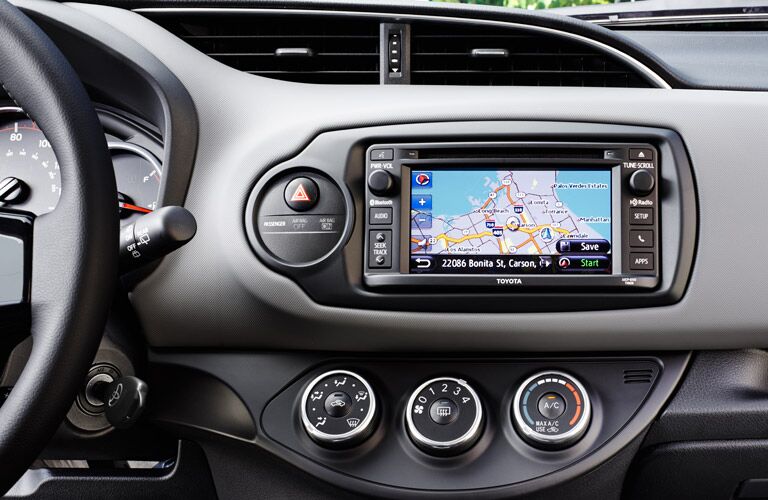 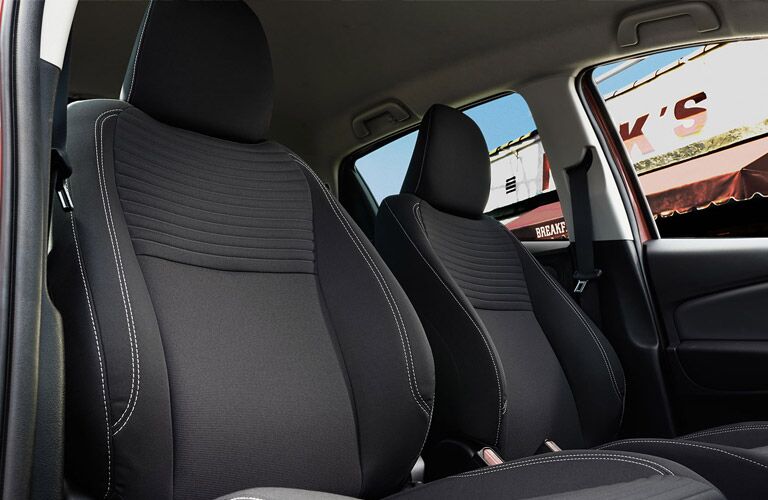 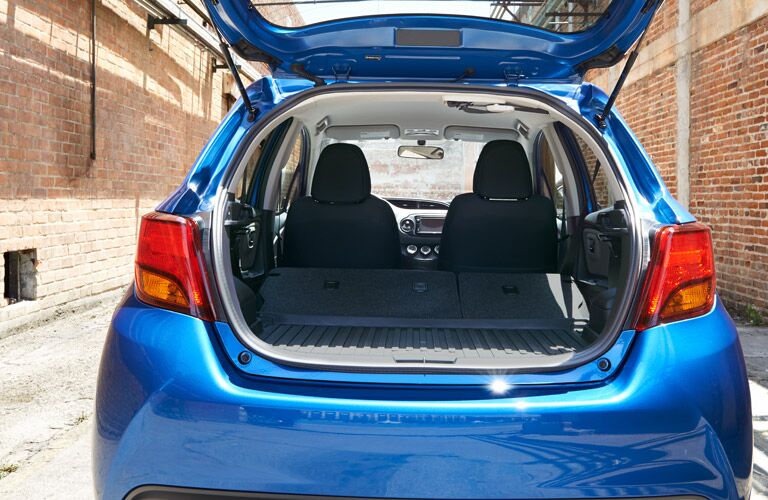 Previous Next
Related Content
What gives Toyota vehicles their high resale value? toyota
What are the best cheap used trucks to buy? toyota
The 2020 Toyota Supra: how did we get here? toyota
Toyota Looks to Build Tracks for High-Quality Testing toyota
Fortune Recognizes Toyota as an Admirable Company toyota