While Toyota isn’t particularly known for their trucks as much as they are for sedans and SUVs, models such as the Tundra and Tacoma offer unforgettable driving experiences. The more powerful of the two models, the Tundra has been a popular option for Toyota fans for years. If you’re in the market for a new truck, take a look at one of our used Toyota Tundra models in Winchester, VA, available at Miller’s CrossPointe Motor Cars.

IWhile the Tundra is still relatively new in the automotive world, the truck model is celebrating 20 years, as the first Tundra truck first came out as a 2000 model year truck. In fact, the Tundra was the first full-size pickup truck in North America to be built by a Japanese company. The truck also impressed drivers since its release, as the model was nominated for Motor Trend’s North American Truck of the Year award in 2000.

When people look to buy a truck, it’s often because of their fantastic power, dependability and capability to get an important job done. Going through some of the toughest and most rigorous tasks, drivers always want to make sure their vehicle is reliable, even after years of hard work. That’s why car shoppers can be assured with their purchase thanks to our Lifetime Limited Powertrain Warranty. This warranty comes standard with many of our in-stock models and lasts for as long as you own the vehicle. This warranty will help you with all kinds of drivetrain and engine issues you may possibly come across at any point you’ve owned the vehicle.

If you would like to learn more about getting a used Toyota Tundra in Winchester, VA, be sure to contact us today at Miller’s CrossPointe Motor Cars. We would be more than happy to assist you in any way we can. Drivers can also keep up to date with our blog in order to learn about helpful tips and tricks when it comes to getting the most out of your vehicle. 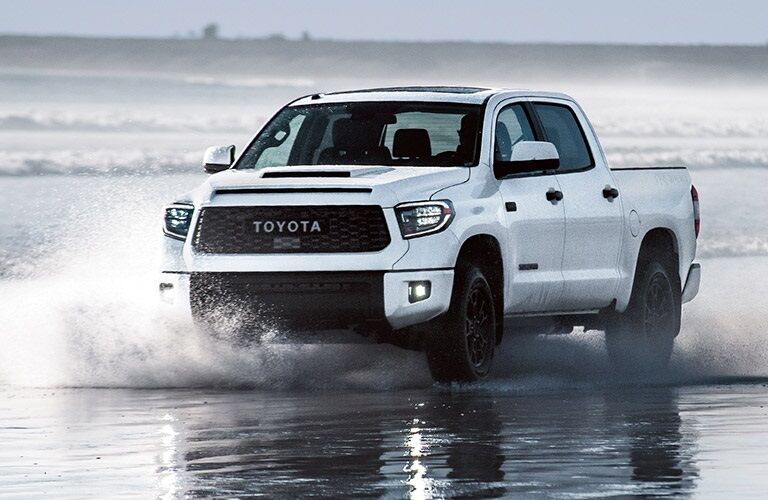 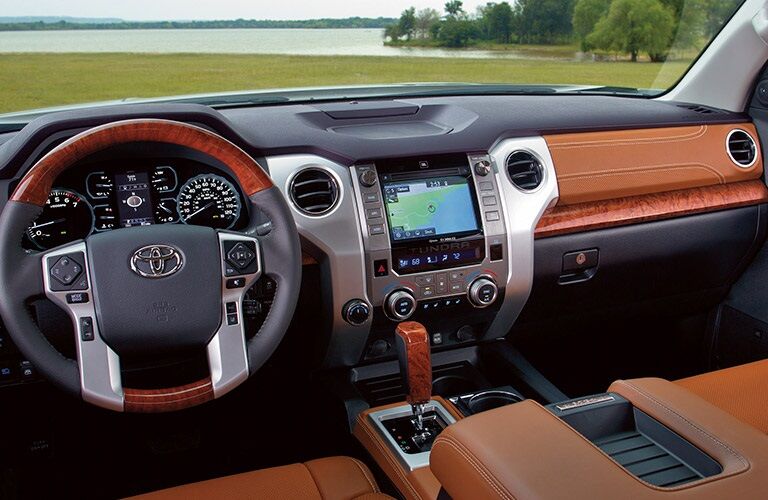 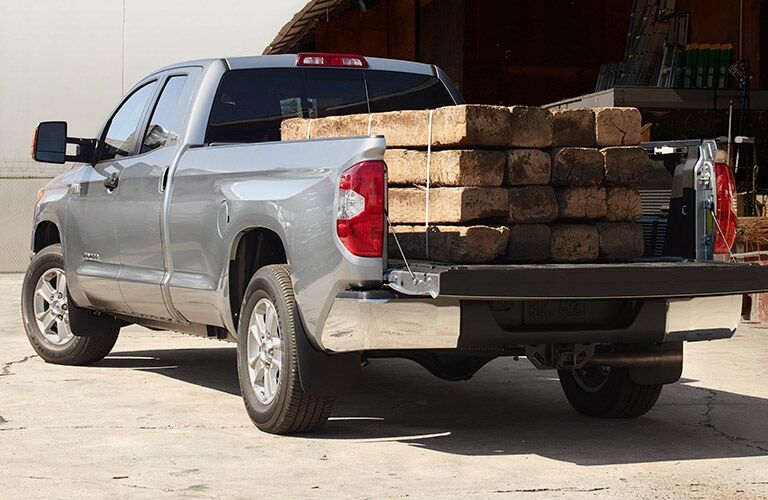 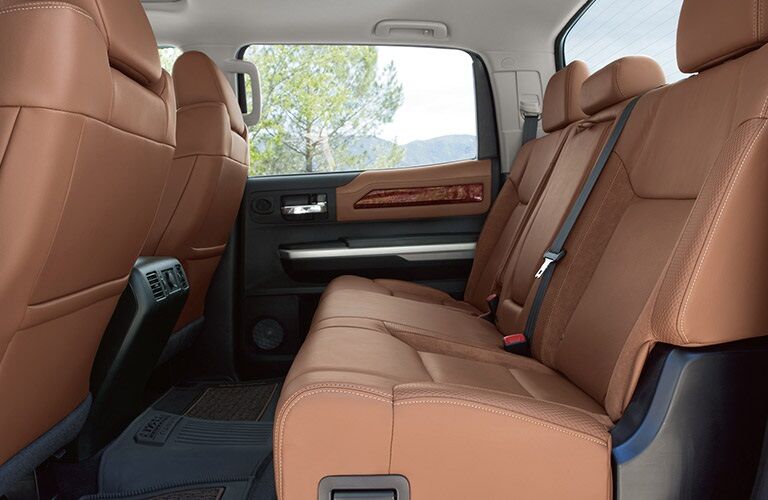