When people think of trucks, they might not think of Toyota right away. However, don’t sleep on the Japanese manufacturer, as Toyota offers two exciting options for truck enthusiasts with the Tacoma and Tundra. While the Tundra is the bigger and most powerful model of the two, the Tacoma offers fantastic performance for a great price that any kind of truck fan will love. Drivers can get a used Toyota Tacoma in Winchester, VA, now at Miller’s CrossPointe Motor Cars.

The oldest running truck model in the Toyota lineup, the Tacoma has been impressing drivers since its release for the 1995 model year. Now, the Toyota Tacoma has been in its third generation since 2015. While the Tacoma is the most affordable truck, that doesn’t mean it isn’t extremely dependable and capable for all kinds of jobs and tasks drivers need a great truck for.

While pre-owned vehicles are already perfect for a car shopper on a budget, there are many more ways for drivers to make their new purchase as affordable as possible. Drivers can trade in their current vehicle in order to get some extra cash to put towards a new car purchase. This simple process allows drivers to even go outside of their expected budget thanks to having some extra money.

If you would like to learn more about getting behind the wheel of a used Toyota Tacoma in Winchester, VA, be sure to contact us at Miller’s CrossPointe Motor Cars. Drivers can learn about their favorite trucks, as well as other tips and tricks regarding their vehicles by keeping up to date with our blog. We would be more than happy to answer any questions you may have about any of our truck models in stock. 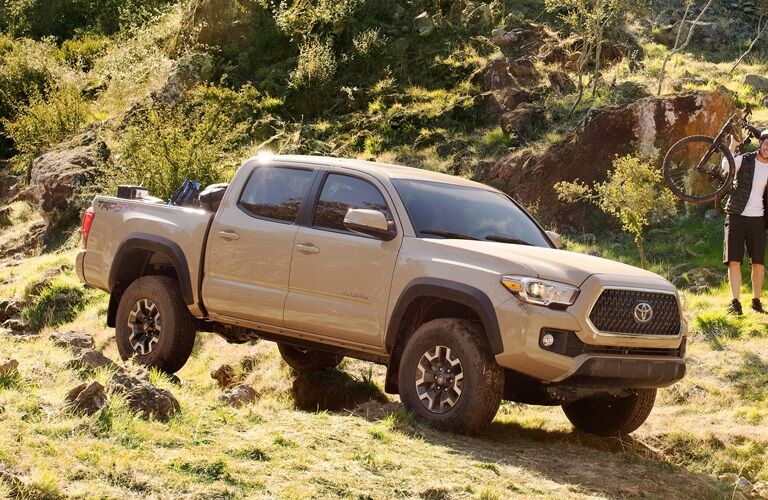 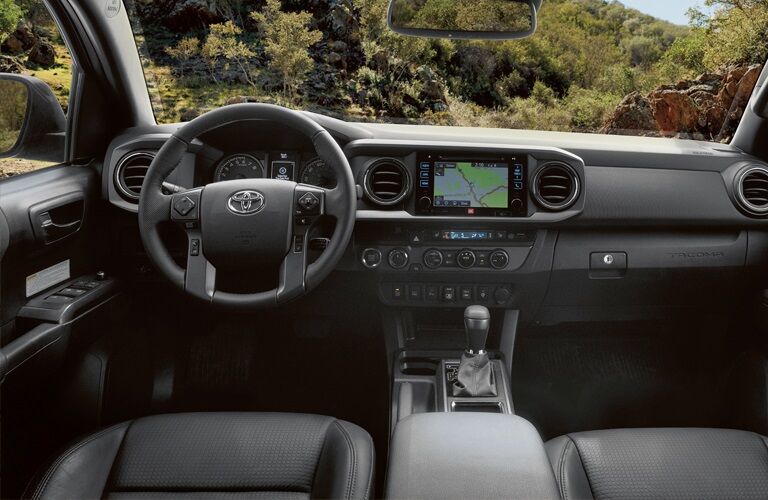 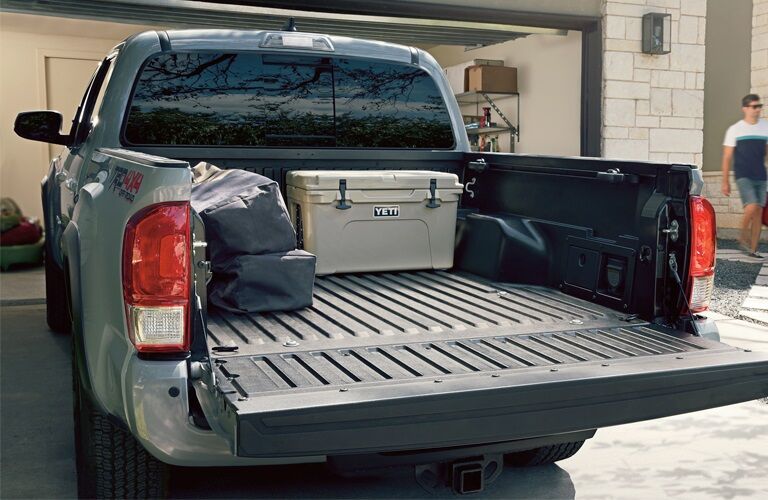 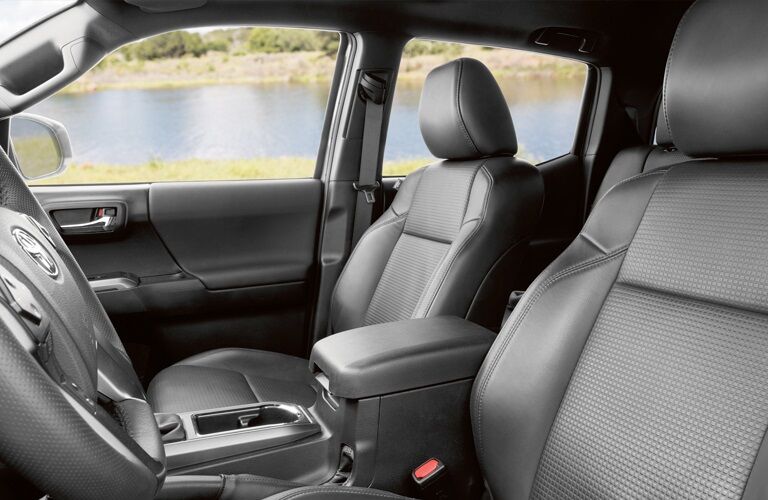