Remember station wagons? They used to be the go-to vehicle for families, but you never see them anymore. That's because minivans wiped them out, and despite the rise of crossovers and SUVs, there are still plenty of minivans available on the market. You just can't beat a good minivan when it comes to getting a vehicle that is perfect for your family, and these days, only the best of the best minivans have survived. The Toyota Sienna is one of them, making it a perfect used car option for your family here in Winchester, VA.

The Sienna was born out of the 1990s, and although much has changed in the automotive world since 1997, so has the Sienna. As things stand in the current 3rd generation of the Sienna (beginning in 2010), the Sienna is the only minivan to offer AWD. That same third generation also earned a Top Safety Pick award from the IIHS, which is no surprise considering newer Sienna models now include a Pre-Collision System.

Test Drive a Toyota Sienna in the Shenandoah Valley

Even older Sienna models from the second generation were impressive in the safety department for their time. For example, in 2004 the Sienna earned a 5-star rating in frontal driver, frontal passenger, side driver and side rear passenger crash tests. As for the power under the hood, you can expect any Sienna to deliver plenty of it. That old stereotype that minivans are dull and uninspiring to drive is simply not true, especially when the 2017 Sienna model was upgraded to deliver 296 horsepower and 263 lb-ft of torque.

The Toyota Sienna is a real blast to drive, but most importantly, it has everything your family could want or need in a vehicle. Check out our used inventory online or contact us to get behind the wheel here in Winchester, VA. 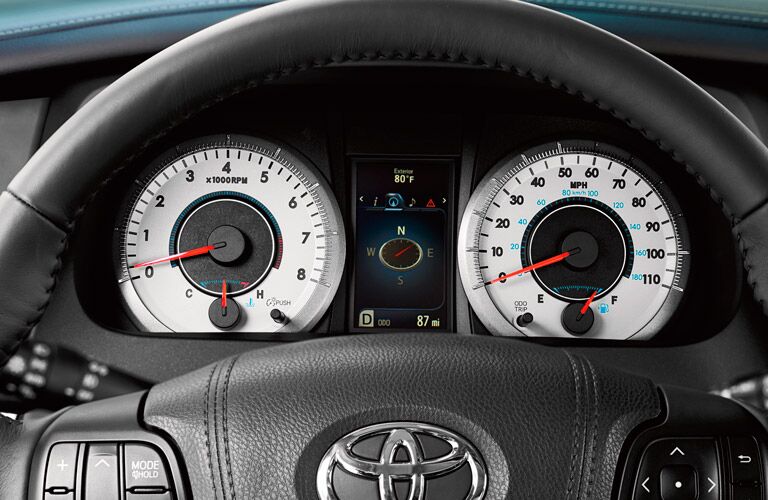 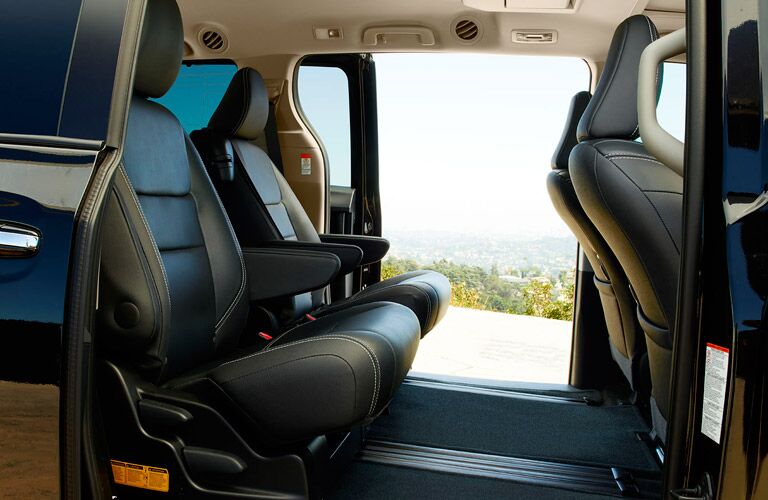 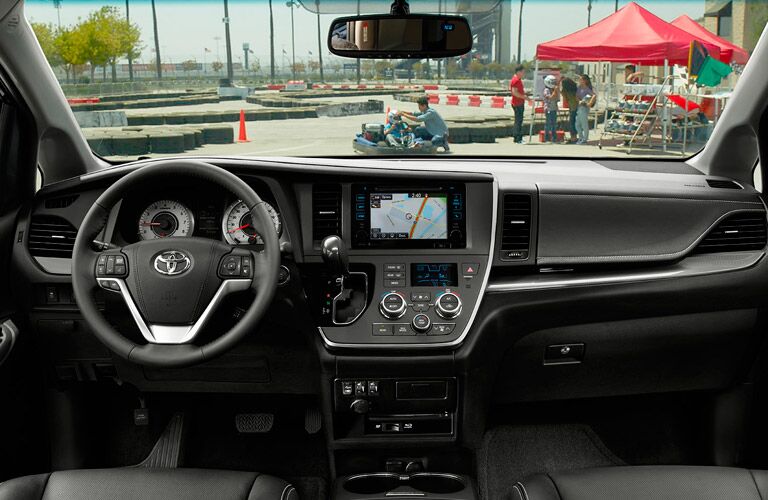