While the Toyota Motor Corporation was formed more than 80 years ago back in 1937, it wasn't until years later in 1994 when the Toyota RAV4 was introduced to the world. Originally appearing in 1994 first in Japan and Europe, the U.S. didn't see the SUV until 1995. Even though not each model RAV4 is a 4-wheel drive SUV, the name "RAV4" actually stands for "Recreational Activity Vehicle: 4-wheel drive." For those looking to buy a capable SUV on a budget, let's take a closer look at the available used Toyota RAV4 models in Winchester, VA.

As we inch closer to 2018, the RAV4 has quickly become one of Toyota's most popular models, let alone SUVs. This is due to a myriad of reasons. The RAV4 is extremely affordable, reliable and versatile. In fact, the SUV offers a fantastic blend of power and efficiency, really giving drivers great bang-for-your-buck value. Even though the RAV4 is already popular, Toyota continues to innovate with the new SUV. For example, for 2018, Toyota released a new trim level for the RAV4 titled the RAV4 Adventure, further expanding and showcasing its versatility and capability on any trip or adventure you take.

While often much more cost effective than buying a new vehicle, some people have concerns with purchasing pre-owned models in fear they will break down. One of the most important aspects to a vehicle, the powertrain, is covered on many eligible vehicles sold at Miller's CrossPointe Motor Cars through the Lifetime Limited Powertrain Warranty. This warranty also lasts for as long as you own the vehicle.

If you would like to learn more about the many used Toyota RAV4 models in Winchester, VA, be sure to contact us at Miller's CrossPointe Motor Cars. You can also fill out the form on this page to get behind the wheel of a RAV4 SUV today. 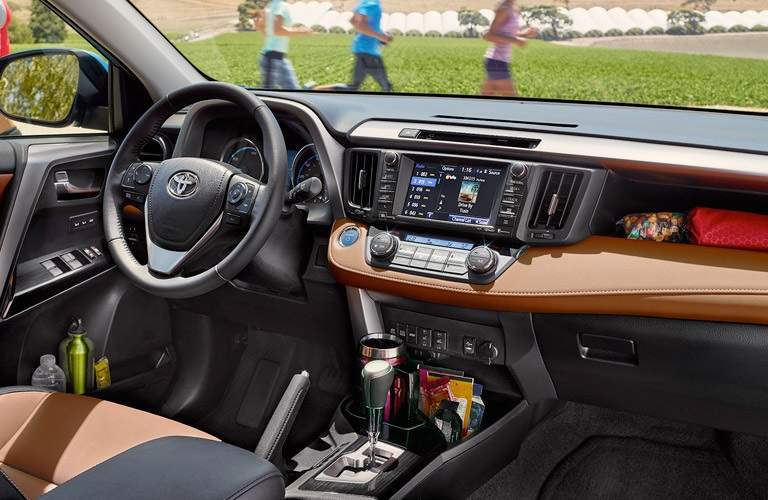 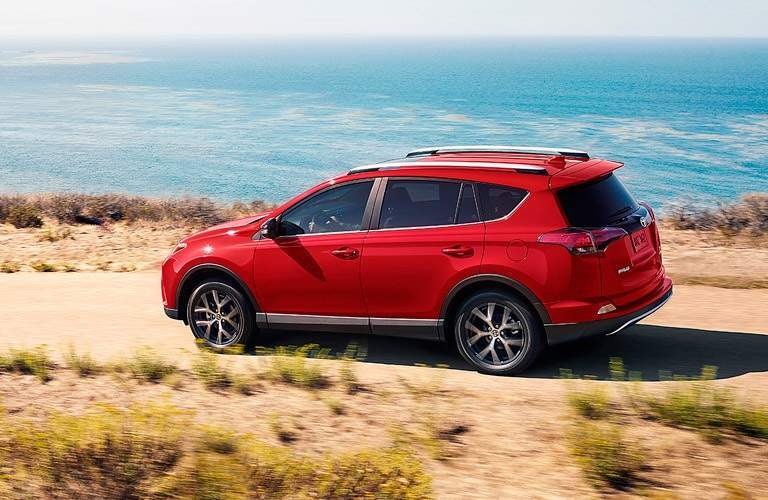