While vehicle styles and technologies evolved over the years, one of the most drastic changes in recent years has been the introduction of hybrid and electric models. With an emphasis on being environmentally-friendly and fuel efficiency, these models have shaped the potential future of the automotive industry. In fact, Toyota’s Prius model was a pioneer in hybrid technology, propelling the segment forward. Still going strong and still innovating, let’s take a look at the used Toyota Prius vehicles in Winchester, VA, available now at Miller’s CrossPointe Motor Cars.

Making its debut back in 1995 during the Tokyo Motor Show, the Toyota Prius went on sale in 1997 and changed the automotive world forever. As an efficient hybrid model, the Toyota Prius was the first ever mass-produced hybrid. It wasn’t until 2000 that the Prius was released to dealerships worldwide. Now in its fourth generation, the Prius remains the manufacturer’s flagship hybrid model, with other vehicles such as the Camry and Avalon offering hybrid options to drivers.

While searching for the right car for you can be a long process on its own, taking the car home with you can be another over-complicated process. When shopping either online or in person at Miller’s CrossPointe Motor Cars, drivers can easily use our online credit approval tool for help planning to finance one of our pre-owned models. Car shoppers can also calculate the trade-in value for your current vehicle if you want more money towards a new vehicle, and can even calculate monthly payments and fuel savings on our site as well.

If you would like to learn more about the used Toyota Prius models in Winchester, VA, be sure to contact us at Miller’s CrossPointe Motor Cars. You can also get behind the wheel of your favorite hybrid vehicles by visiting our dealership today. 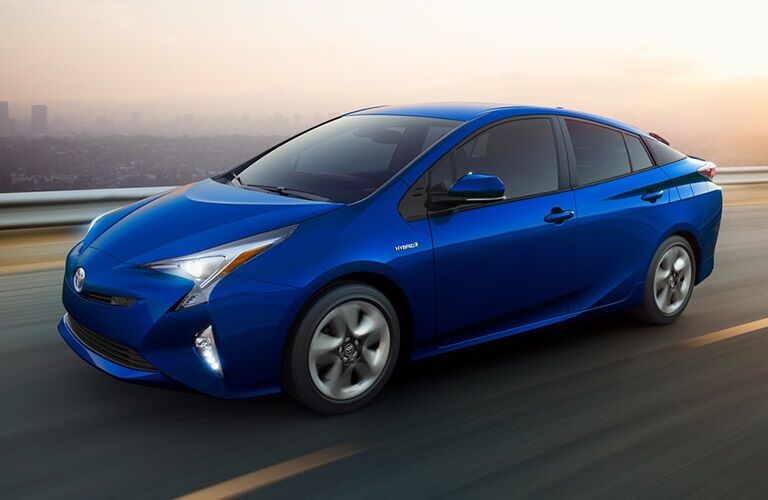 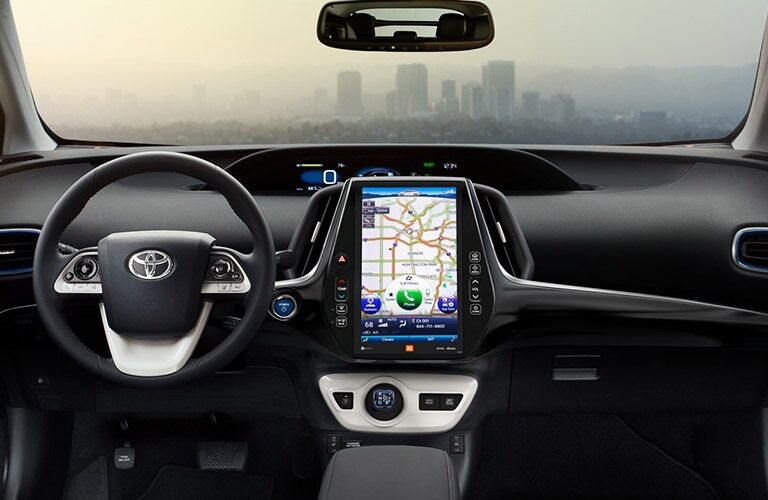 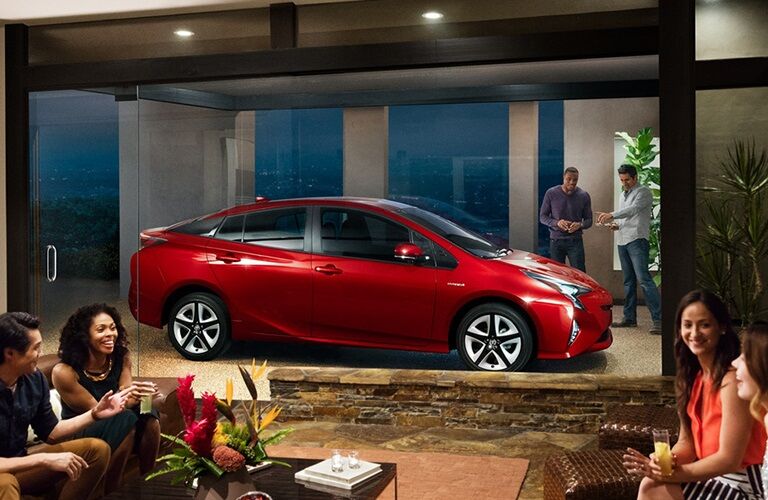 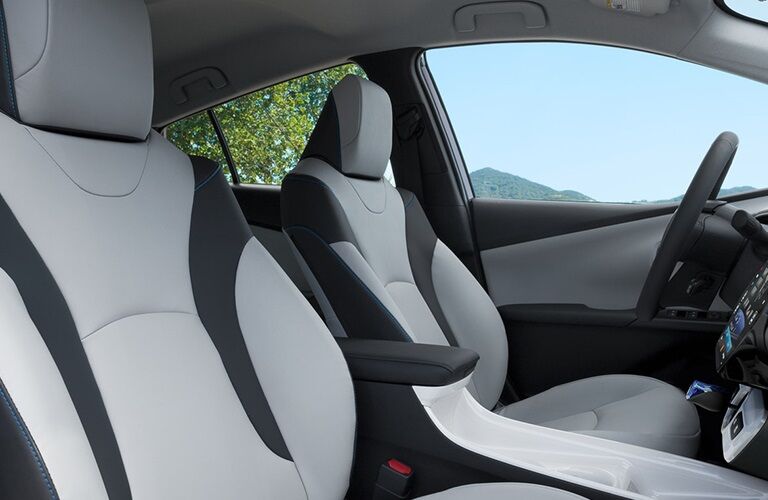