Every extremely successful company has at least one or more fan favorite products. While other Toyota models such as the Camry, RAV4 or Prius helped push their respective segments forward, the manufacturer wouldn’t be what it is today without the release of the Toyota Corolla. One of the most affordable, efficient and reliable sedans out on the road for years, there’s nothing quite like the Corolla. For those in the market for a new sedan, let’s take a look at the available used Toyota Corolla models in Winchester, VA, available now at Miller’s CrossPointe Motor Cars.

While some vehicles have been making a name for themselves for a few years now, the Corolla was first introduced all the way back in 1966. Since its initial debut, the Corolla quickly became of one the most recognizable and best selling vehicles in the world by 1974. Just a few months ago, a new Corolla was showcased, helping usher in the twelfth generation of the sedan. Today, 2019 Toyota Corolla models continue to offer a strong efficiency along with impressive style, along with a slew of features such as the popular Toyota Safety Sense P suite of technologies.

While Toyota is known as one of the most reliable brands in the world, there can still be some precautions for drivers whenever buying a pre-owned vehicle. Thanks to our Lifetime Limited Powertrain Warranty, drivers can feel even safer if any issues were to arise, as this warranty comes standard with plenty of the used vehicles available in our inventory. If issues do arise, be sure to bring your vehicle in so our highly trained technicians can take a look at it.

If you would like to learn more about purchasing a used Toyota Corolla in Winchester, VA, be sure to contact us at Miller’s CrossPointe Motor Cars. 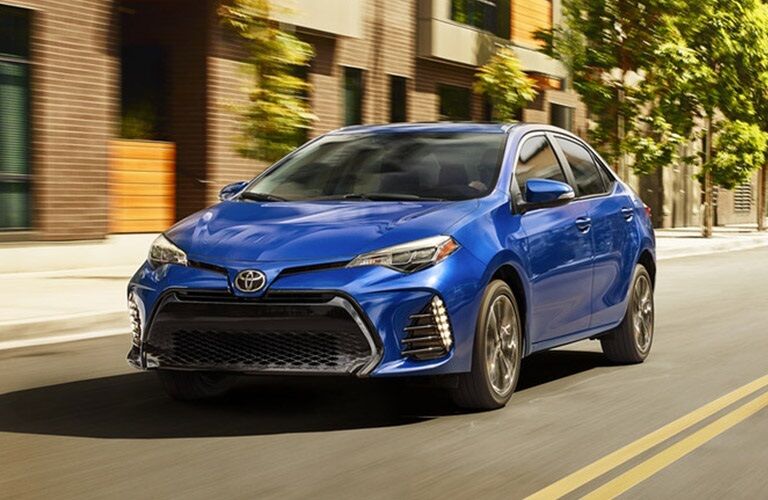 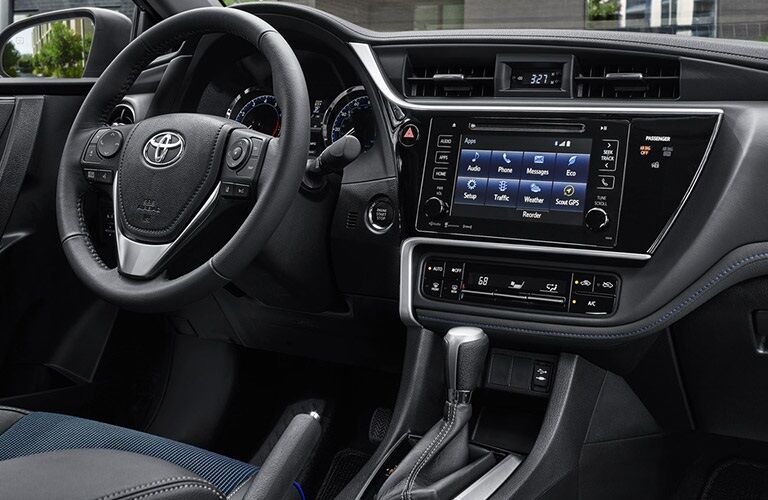 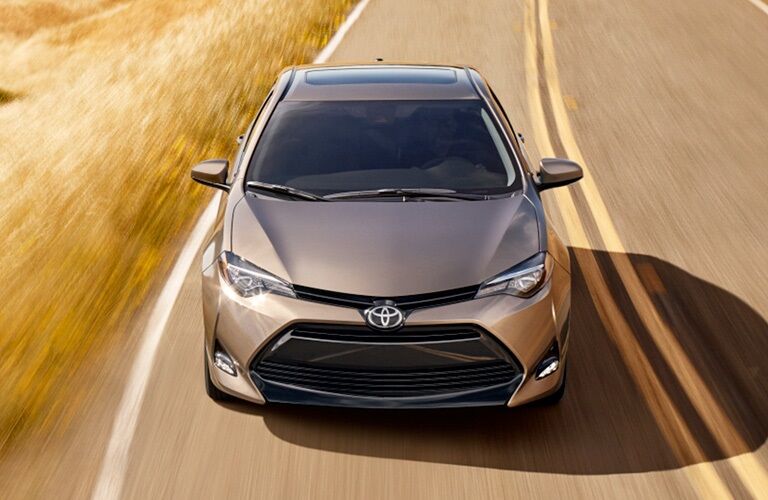 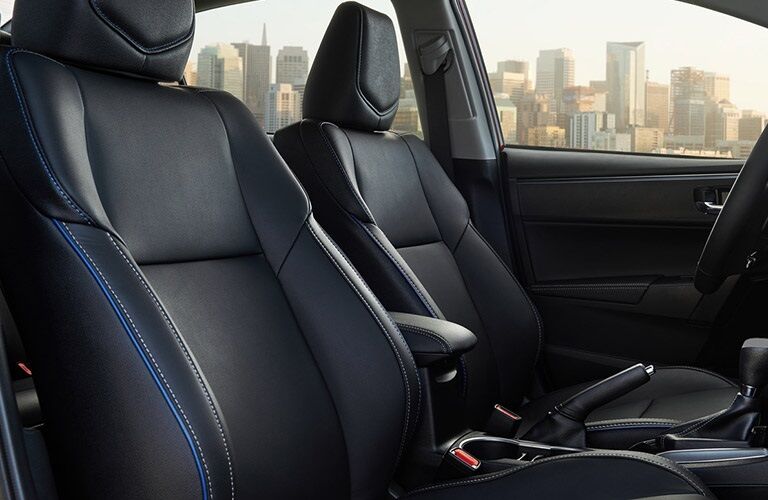