While maybe not the most recognizable vehicle on the road, the Subaru Forester is definitely one of the most memorable models out there. With impressive capability, efficiency and style, the Forester offers all of the things SUV fans could want in a crossover. For car shoppers in the Shenandoah Valley area, we wanted to showcase the used Subaru Forester in Winchester, VA, available now at Miller’s CrossPointe Motor Cars.

The Subaru Forester is a crossover SUV that was originally introduced in November of 1995 at the Tokyo Motor Show. Then, the Forester was discussed under the Streega concept title. After the original debut, the Forester didn’t make its introduction until it went on sale in February of 1997 in Japan and later in the United States in 1997 as a 1998 model year. Today, the Forester offers better fuel efficiency than comparable models from Ford, Mazda and Toyota, along with fantastic capability and versatility for adventures.

While it’s unfortunate, every car will come across issues or break down that will require maintenance, services and repair. While we proudly stand by all of our vehicles, our highly-skilled technicians will be able to help you out with all kinds of issues you come across. Drivers can also contact us about our Lifetime Limited Powertrain Warranty, as well as out window tinting and car wraps.

If you would like to learn even more about getting a used Subaru Forester in Winchester, VA, be sure to contact us at Miller’s CrossPointe Motor Cars. Interested drivers can also get a feel for the exciting SUV by visiting our dealership and taking one of our in-stock Forester models out for a test drive. We would be more than happy to answer any questions you may have about any of our vehicles. 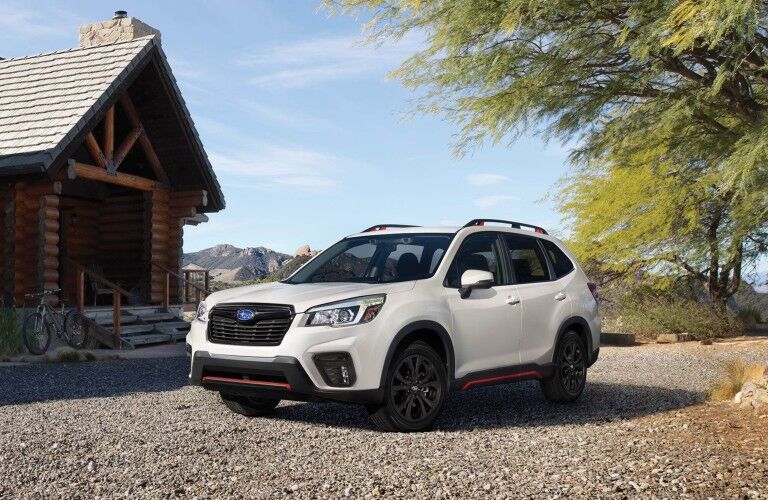 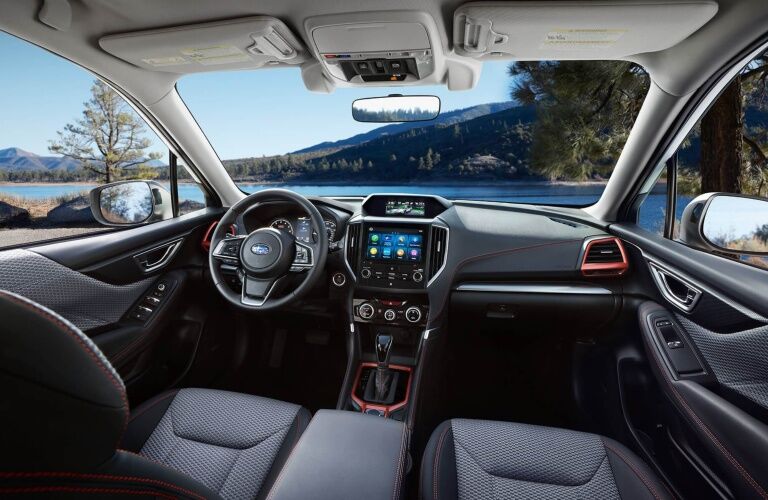 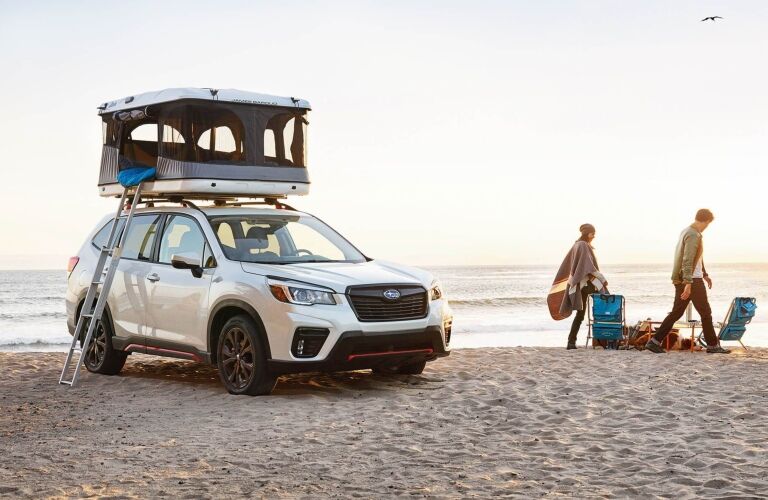 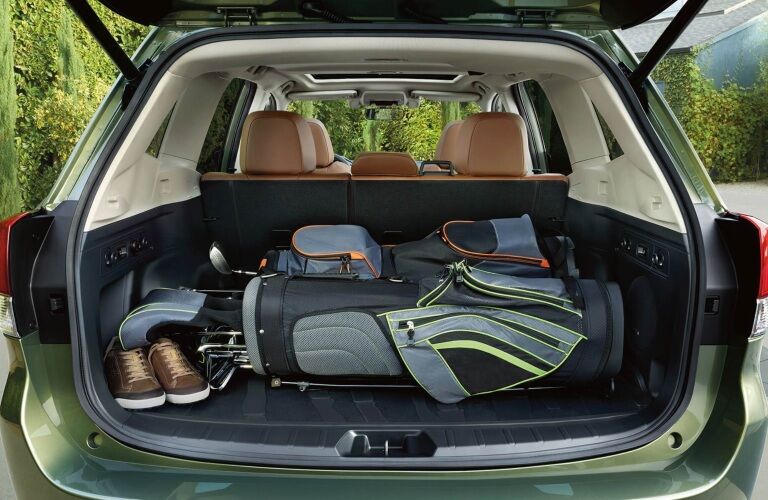