With the vast amount of used cars here at Miller’s CrossPointe Motor Cars, it can be tough to figure out exactly which kind of car, let alone make or model, to purchase. With this in mind, we wanted to showcase our used Nissan vehicles here in Winchester, VA, to show you why Nissan is a great choice for any car buyer.

The Nissan brand started off as the Kwaishinsha Motor Car Works when it was founded by Masujiro Hashimoto in 1911, making it Japan’s first automobile manufacturer. In 1914, they built their first car, the DAT, which was named after the company’s investors at the time.

The company went through a few more name changes before the company was split into separate divisions, and the Nissan Motor Company was created in 1934. The “Nissan” name originated from the holding company Nihon Sangyo, as Nissan was used as an abbreviation for Nihon Sangyo at the Tokyo Stock Exchange in the 1930s.

Nissan models such as the Versa sedan and the Rogue SUV have continued to be some of the manufacturer’s most popular options in their segments. The Versa sedan is often sought after due to the model’s affordable price and its high fuel economy. The Nissan Rogue also has the best fuel economy through Nissan’s SUV lineup, as well as having versatile handling that drivers enjoy.

Here at Miller’s CrossPointe Motor Cars, we have a good variety of used Nissan vehicles in Winchester, VA, that will be sure to fit your needs. If you would like to schedule a test drive of any of our used, in-stock Nissan models, be sure to fill out the form directly on this page. Any questions regarding our Nissan vehicles can be directed at our knowledgeable staff at Miller’s CrossPointe Motor Cars. 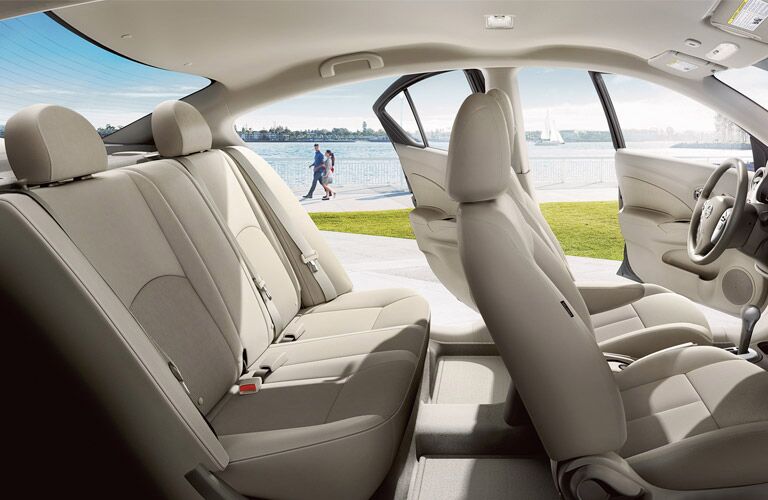 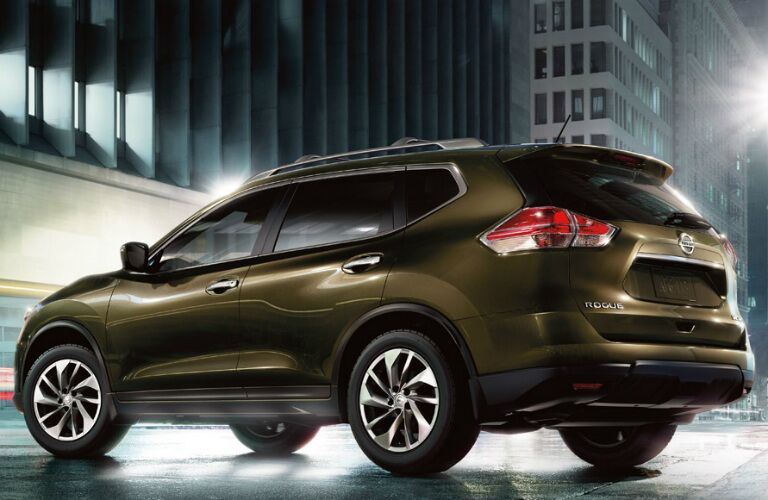 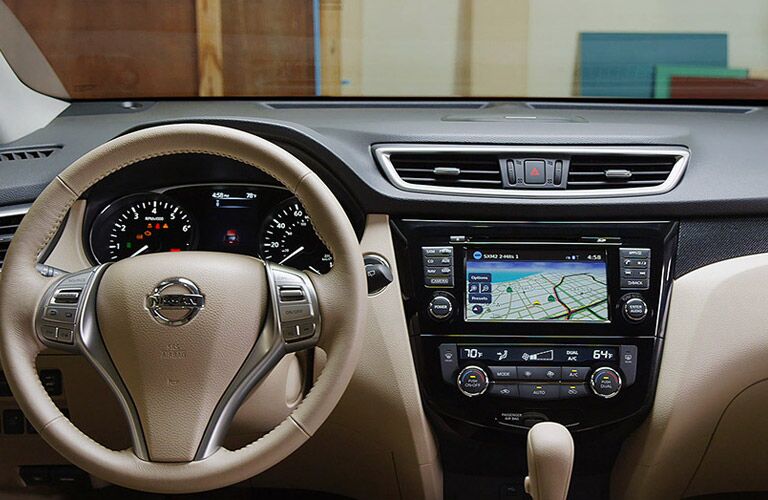