Originally designed in 1999, and first released in 2003, the Nissan TITAN has stood the test of time. Initially, the truck was released in four trim levels. They were the S, SV, Pro-4x, and the SL. The engine in these trucks was a 5.6-liter engine that produced 317 horsepower and 385 lb-ft of torque. Additionally, these trucks were available as a king cab or a crew cab.

In 2016, the second-generation of the Nissan TITAN was introduced. This truck now featured a 5.6-liter V8 engine that saw an increase in power. It now produced 390 horsepower and 394 lb-ft of torque. The Nissan TITAN was now available in the regular and XD forms as well as a regular cab, king cab, and crew cab. When configured currently, the truck can tow between 8,000-11,000 lbs.

When you sit inside of the second-generation Nissan TITAN, you will enjoy many updated features. These will depend on the year and trim level you choose, but some of the features might include Bluetooth, Sirius XM, Apple CarPlay, Android Auto, a touchscreen display, a rearview backup camera, and many more!

We are very excited to offer a Lifetime Powertrain Warranty on many of our vehicles. It is important to us that you feel comfortable driving off of our lot knowing that if something goes wrong, we will take care of it. Vehicles that come with the Lifetime Powertrain Warranty are covered if something goes wrong with the engine, transmission, or the drivetrain. This is a free peace of mind warranty and all you have to do is maintain your vehicle according to the manufacturer’s recommendations.

Interested in learning more about a used Nissan TITAN or another model on our lot? Please fill out the form below. Our friendly staff is happy to answer your questions and assist you in any other way that they can. We know that it can be hard to tell the true condition a vehicle is in just from pictures. Stop in and see us! We would be happy to get you behind the wheel of a used Nissan TITAN. We look forward to hearing from you! 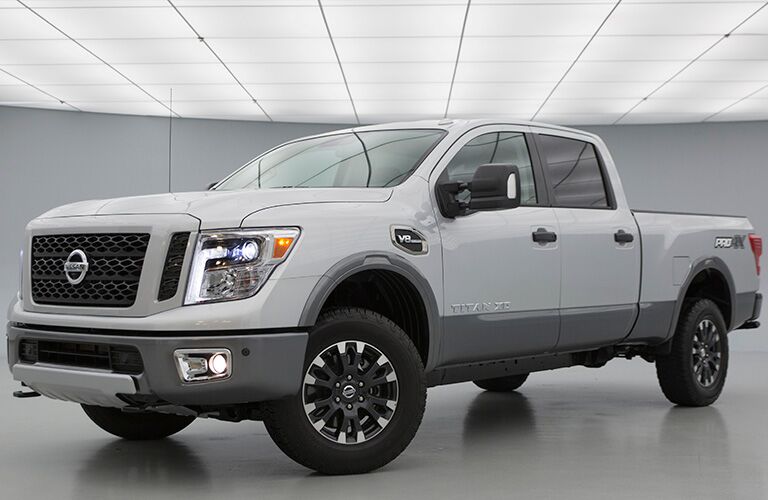 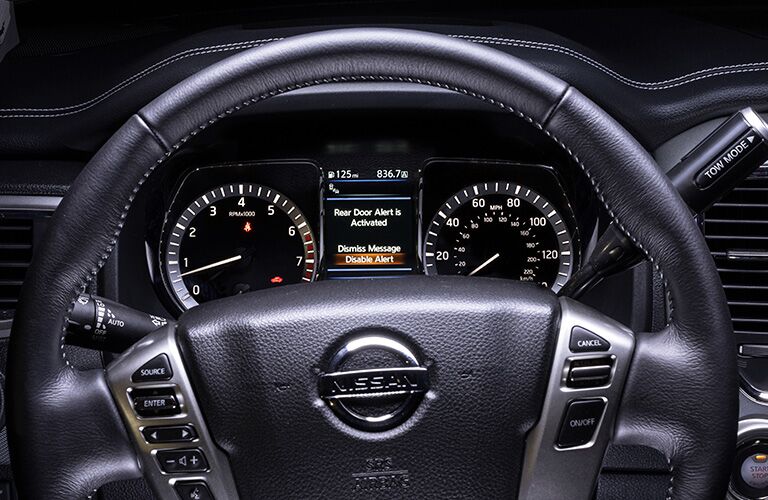 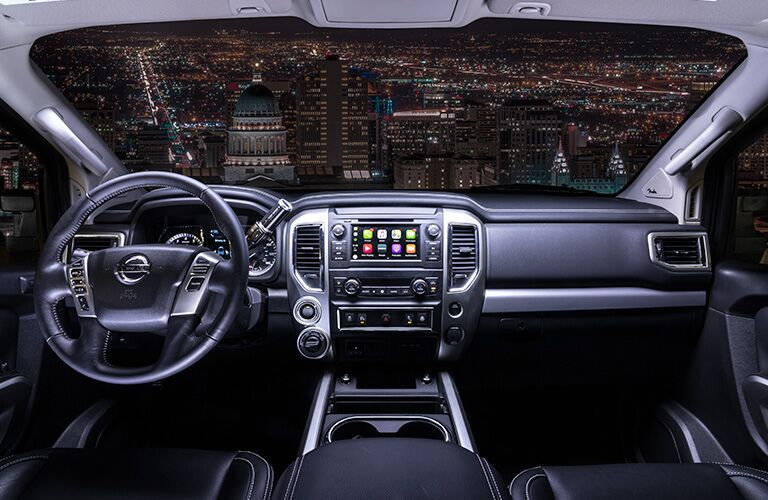 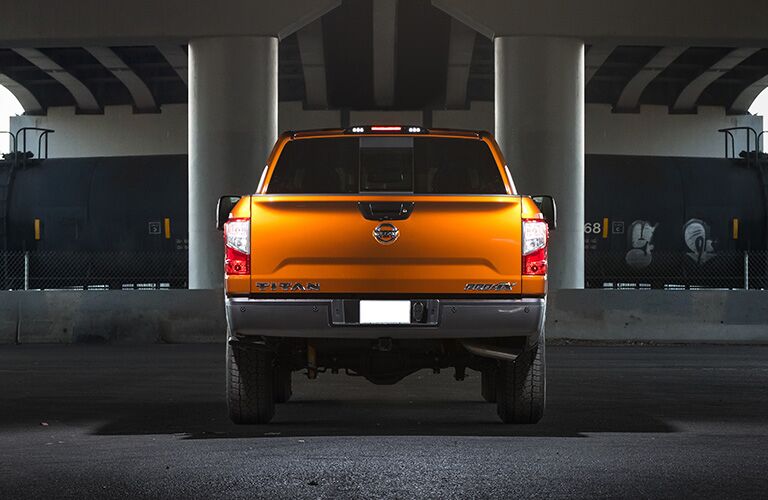 Previous Next
Related Content
What are the top 3 most practical crossovers available in the US? Nissan
What are the best cheap used trucks to buy? Nissan
Photo Gallery of Colors Available with New Rogue Nissan