Lincoln is one of the oldest and established luxury car brands still around today. Lincoln has always provided a unique driving experience, and has highlighted the many features that make a luxury vehicle truly feel luxurious. For those looking to get the most out of their vehicles and drive a luxury vehicle for an affordable price, take a look at our used Lincoln vehicles in Winchester, VA.

Founded back in 1917 by Henry Leland and his son Wilfred, the company was named after Abraham Lincoln, as the former president was the first presidential candidate that Henry voted for. Lincoln is actually going to be celebrating their 100th anniversary in August of 2017. Henry was also one of the creators of the Cadillac brand of automobile which was later purchased by General Motors. Unfortunately in the early 1920s, Lincoln had to file for bankruptcy and was sold to the Ford Motor Company, who still owns the luxury brand to this day.

Lincoln is known for producing popular and luxurious sedan and SUV models to drivers from all over. One of their most iconic models is the Lincoln Continental, which was first introduced way back in 1940. After production stopped after the 2002 model year, was brought back as a 2016 model. Another sought-after Lincoln model is the Lincoln MKX. This SUV offers drivers a fantastic blend of high-end features, while still remaining an extremely capable SUV.

If you were interested in test driving some of the used Lincoln vehicles in Winchester, VA, be sure to contact us at Miller's CrossPointe Motor Cars. You can also fill out the form on this page to schedule your test drive, or to inquire about your preferred Lincoln vehicle. 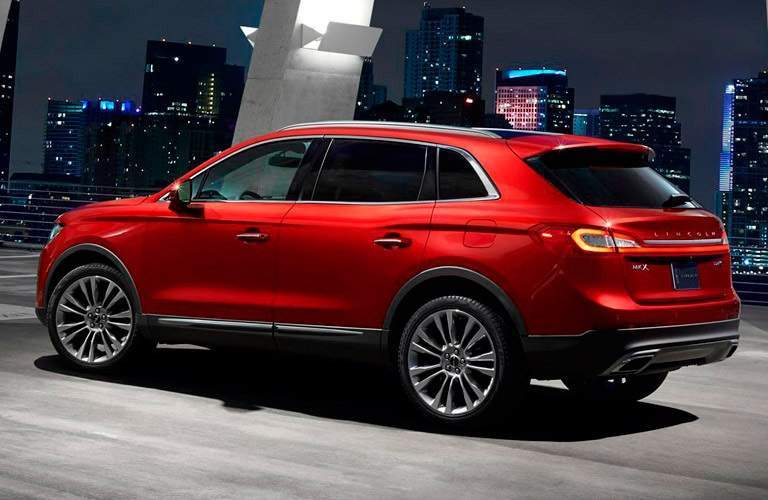 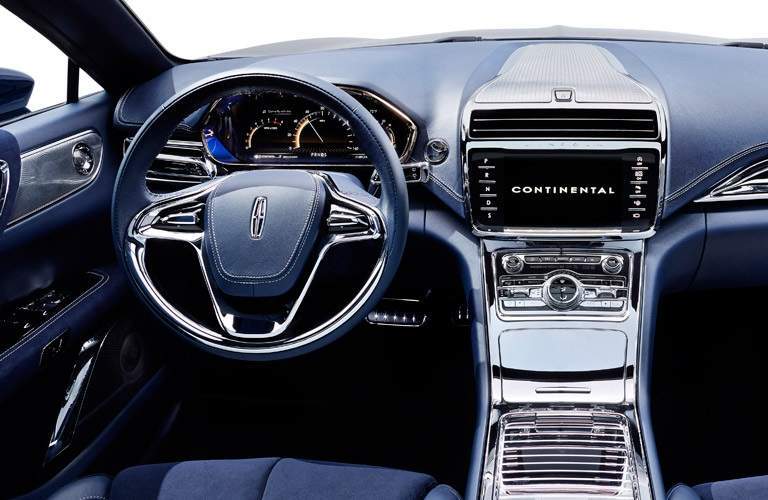 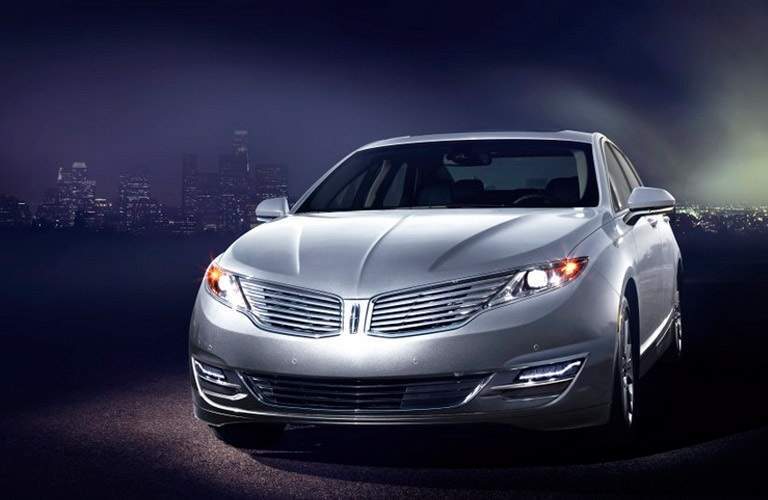