When people think of Kia, oftentimes drivers think of stylish, affordable and efficient vehicles. When it comes to the Kia Forte, this sedan offers just that. A popular sedan since its arrival more than a decade ago, the Forte remains a great option for many people looking for a sedan with great performance and style. That’s why we wanted to highlight the used Kia Forte in Winchester, VA, available now at Miller’s CrossPointe Motor Cars.

The Forte is actually one of the newest additions to the Kia lineup, as the sedan first made its debut back in 2008 as a 2009 model year vehicle when it replaced the Kia Spectra. Along with just the sedan drivers are used to, the Forte also saw coupe and hatchback configurations over the year. Currently in 2019 however, only the sedan and hatchback models remain with the Forte and Forte5 respectively, as the Forte Koup was recently discontinued.

Standard and Convenient Features in the Kia Forte

While the 2019 Kia Forte has kept its reputation as a stylish, affordable and efficient vehicle, the popular Kia sedan also offers plenty of exciting and convenient features standard. This includes standard Android Auto and Apple CarPlay with smartphones and the infotainment system, along with other convenient and safety features such as the Forward Collision Avoidance Assist, Lane Keeping Assist Line and8-inch Rear View Monitor with Dynamic Parking Guidance standard.

If you would like to learn even more about getting a used Kia Forte in Winchester, VA, be sure to contact us at Miller’s CrossPointe Motor Cars. Interested drivers can also visit our dealership in order to take a Kia Forte out for a spin, as well as keep up to date with our blog for some tips and tricks when it comes to your vehicle. 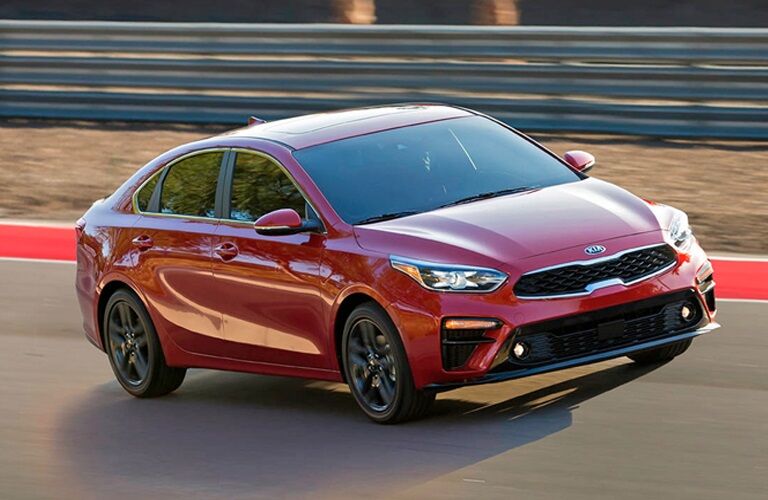 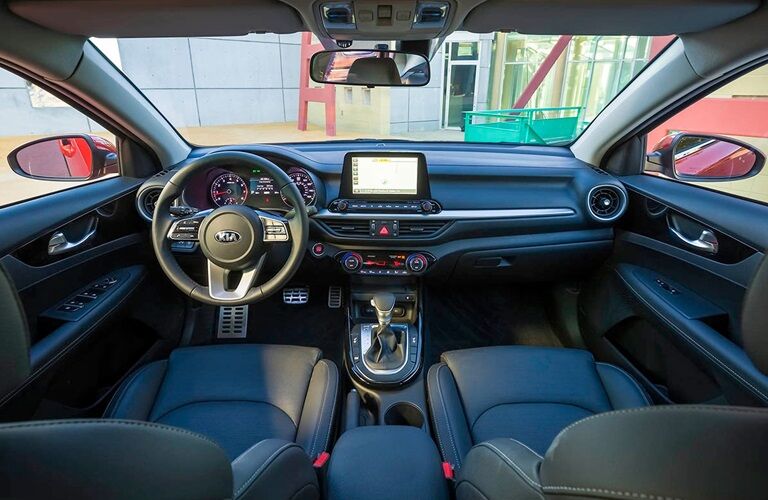 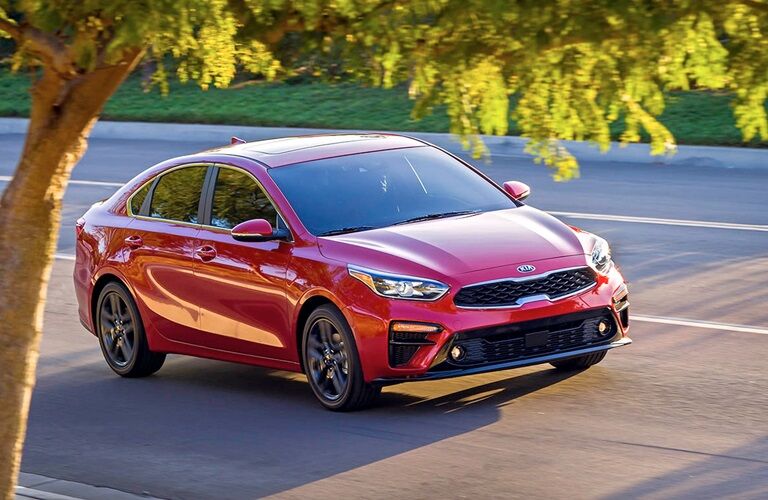 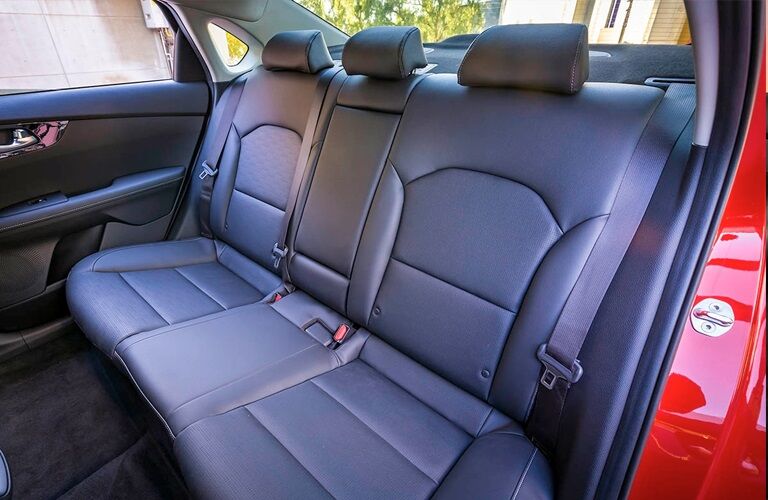