As there are plenty of great SUVs and capable off-road vehicles, Jeep is in a league of its own. Formed in 1941, as well as played a role by suppling the military with Jeep vehicles during World War II, Jeep has quickly established itself as a sporty and capable off-road vehicle manufacturer. After helping with the war effort, it wasn't until 1945 when Jeep started offering SUV models to consumers across the country. After years of becoming a popular and iconic vehicle option, let's take a look at the many used Jeep Wrangler in Winchester, VA, for sale at Miller's CrossPointe Motor Cars.

When many people think of Jeep as a company, the Jeep Wrangler is essentially the kind of vehicle many will picture in their heads. Since its introduction in 1986 when it was produced under Kaiser-Jeep and the American Motors Corporation, the Wrangler quickly established itself as a popular consumer vehicle. Today, the Jeep Wrangler is an affordable and extremely capable SUV that is ready for all kinds of adventures. In fact, Four Wheeler magazine named the Jeep Wrangler as their "4x4 of the Decade."

Available on many of our pre-owned Jeep vehicles, as well as plenty more of our eligible used inventory is the Miller's CrossPointe Motor Cars Lifetime Limited Powertrain Warranty. This warranty covers various parts found in the engine, transmission, transfer case and more for as long as you own the vehicle.

If you wanted to learn more about the Jeep Wrangler, as well as the Lifetime Limited Powertrain Warranty, be sure to contact us at Miller's CrossPointe Motor Cars. You can also get behind the wheel of a used Jeep Wrangler in Winchester, VA, today by filling out the form on this page. 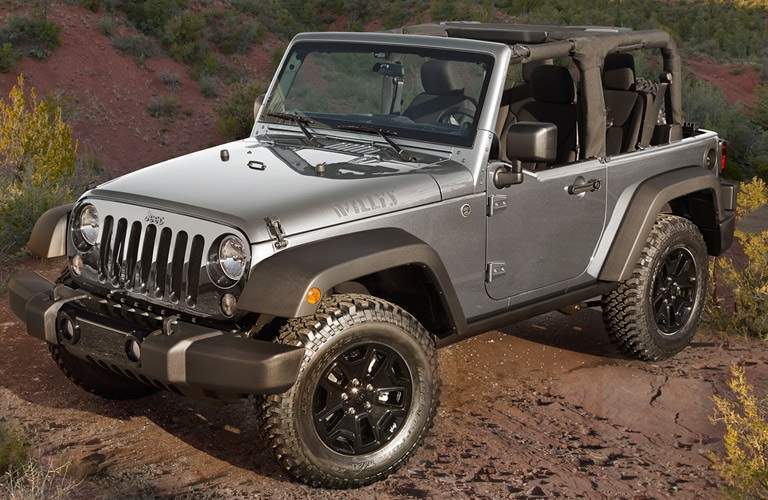 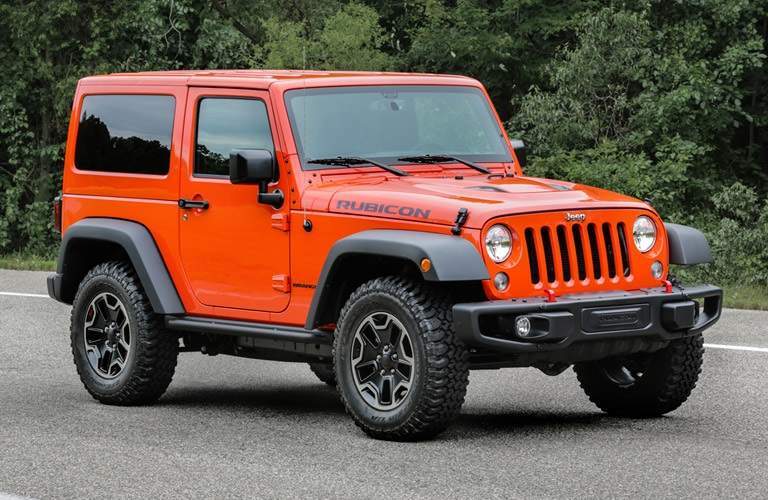 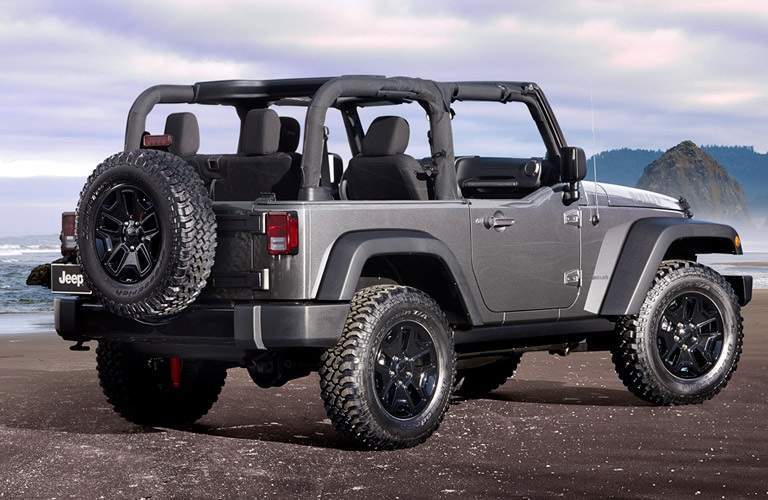