For more than 115 years now, Ford has proven to be a big part of the entire automotive community. Along the years, with innovations such as the Model T and now F-150, Ford has offered some of the most popular vehicles. One of their great offerings in the SUV lineup, the Ford Explorer has been a strong option for many SUV fans each year. That’s why we wanted to highlight the used Ford Explorer models in Winchester, VA, available at Miller’s CrossPointe Motor Cars.

The Ford Explorer first made its arrival in dealerships across the country back in 1990 as a 1991 model year vehicle. The Explorer was brought in to replace the old Ford Bronco II model and has been a prominent vehicle in the Ford lineup ever since. Today, the Ford Explorer is the second biggest SUV in the lineup behind the Expedition, as it remains known for its impressive power and style, along with its spacious interior. 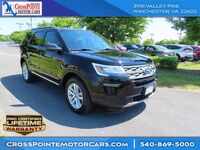 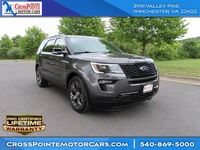 Along with finding your next vehicle at our dealership, we’re also here to help you with any and all maintenance issues you might come across with your current vehicle. Our skilled technicians can assist you with vehicle issues such as alignments, tire rotations, electrical services, filter replacements and much more. Drivers can also bring in the old vehicles to trade in towards one of our exciting models.

If you would like to learn even more about getting a used Ford Explorer in Winchester, VA, be sure to contact us today at Miller’s CrossPointe Motor Cars. Interested drivers can visit our dealership to take one of our Ford Explorer models, along with any other vehicles that catch your eye. We would be more than happy to assist you with your next car purchase here. 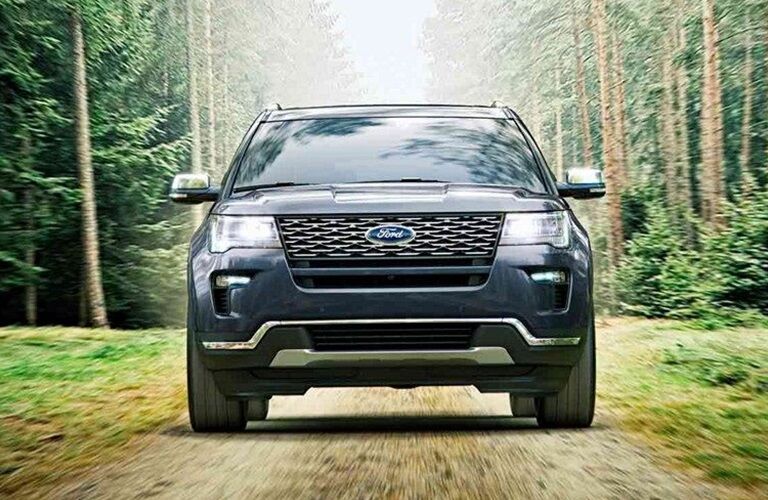 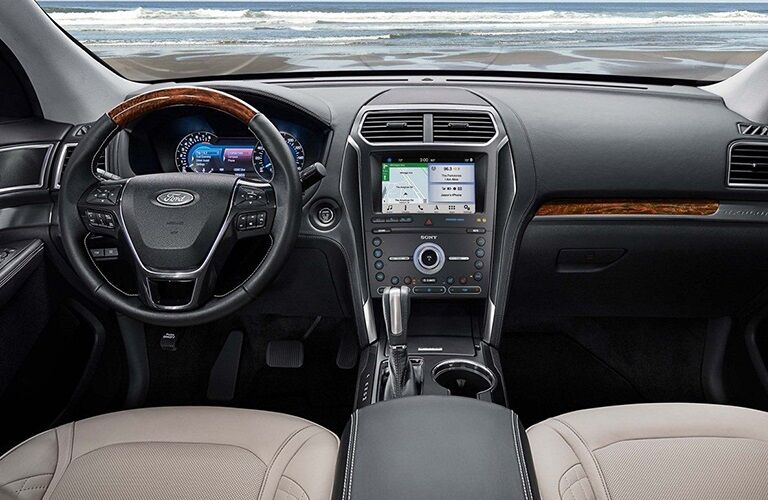 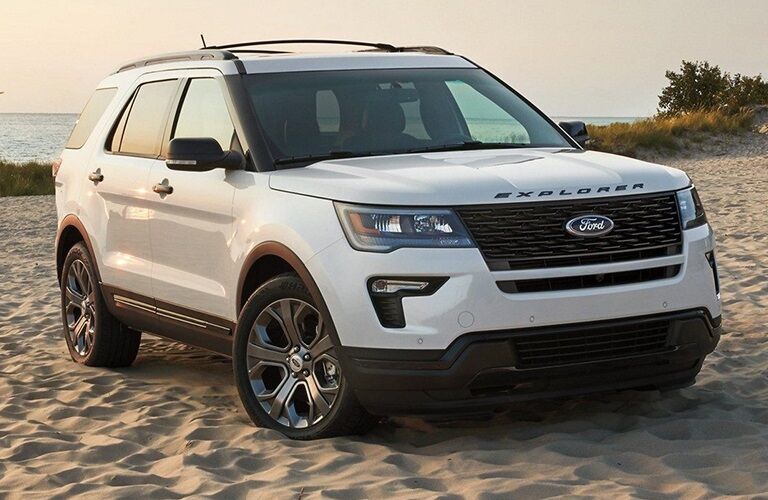 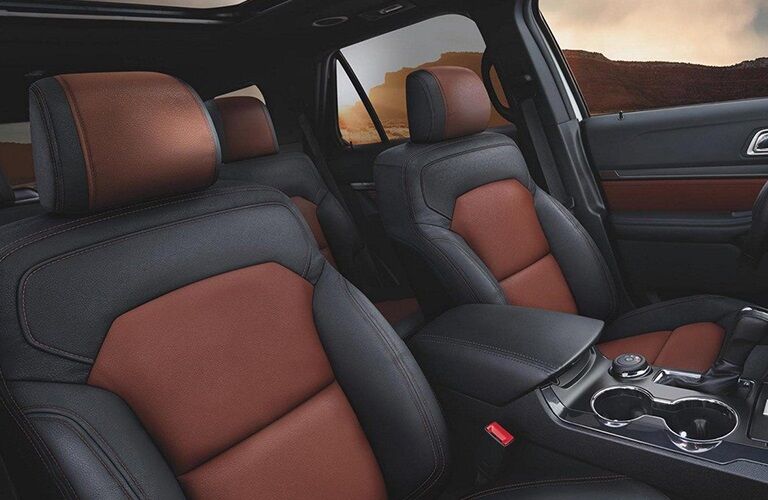