Originally released nearly 20 years ago back in 2000 for the 2001 model year, the Ford Escape was the newest crossover SUV from Ford. In fact, the original Ford Escape was one of two models developed with the help of Mazda at the time, who sold their Mazda Tribute alongside the Escape. However, this wasn’t the first time Ford worked with Mazda, as the Ford Courier of the 1970s came with the help of Mazda. Let’s learn more about the used Ford Escape in Winchester, VA.

The first generation Ford Escape was also renamed as the Ford Maverick for European and Chinese customers. In 2004, the 2005 model year Escape was renamed the Mercury Mariner, as it was produced under Ford’s Mercury division of vehicles. Today, the Ford Escape is the most affordable SUV that Ford has to offer. While the crossover SUV is smaller, it still packs quite a punch with its power and towing capabilities. The Ford Escape also features Ford’s SYNC infotainment technology, as well as convenient safety features.

Here at Miller’s CrossPointe Motor Cars, we have a Lifetime Limited Powertrain Warranty come standard on many eligible vehicles. This warranty offers maintenance to covered parts found in the engine, transmission, transfer case, as well as all-wheel drive and drivetrain assemblies. Further information about the Lifetime Limited Powertrain Warranty can be found on our website.

If you were interested in test driving a used Ford Escape in Winchester, VA, be sure to fill out the form on this page. You can also contact us at Miller’s CrossPointe Motor Cars with any questions you may have about the Ford Escape, as well as any other vehicle we have in stock. For tips and tricks for managing your new vehicle, also be sure to keep up to date with our blog. 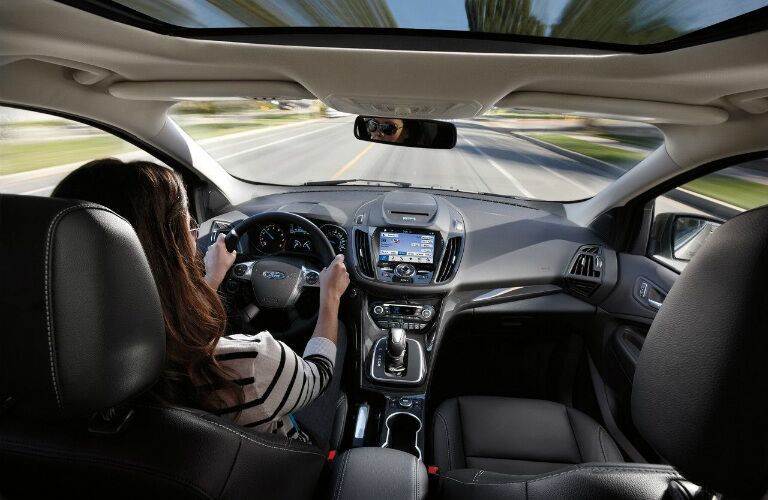 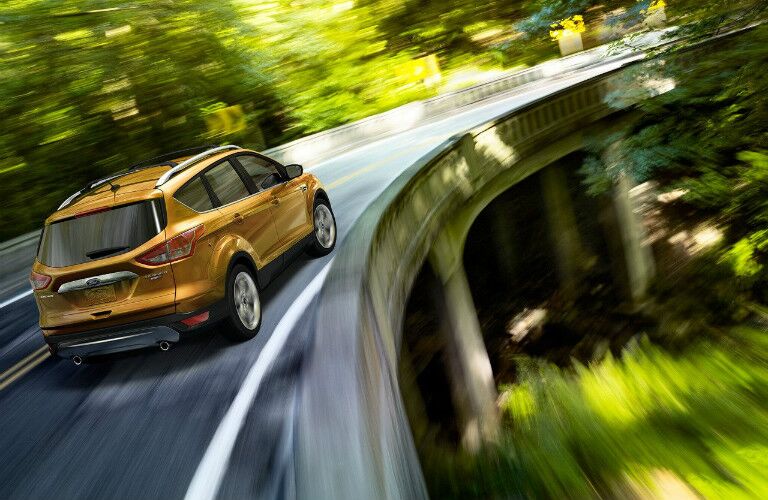 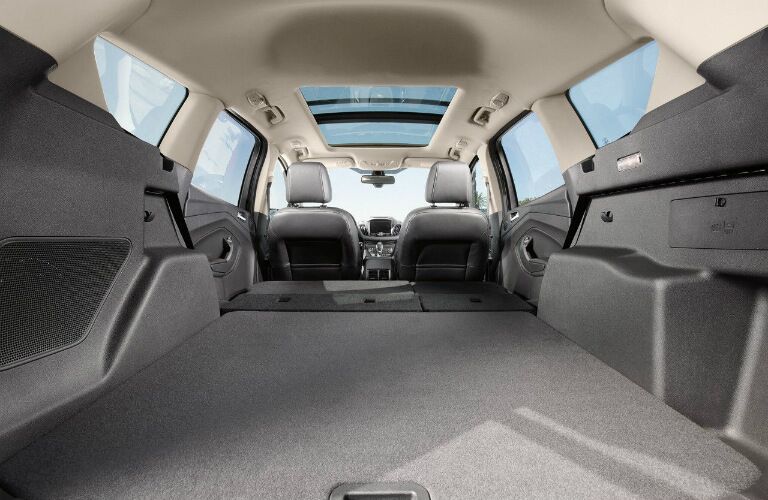