The first generation of the Dodge Charger was produced from 1966-1967. In 1968, the Charger was redesigned and was quite popular until 1970. In 1971, the third generation was introduced, and it was available in six trim levels. The fourth-generation Charger was launched in 1975 to be a more luxurious vehicle, and in 1982, the car made a comeback as a subcompact hatchback. The vehicle was discontinued from 1988-2006 when it was reintroduced with a completely new design and new trim levels. Currently, the seventh generation of the Dodge Charger is on the market, and it has been a hit!

Over the years, the Dodge Charger has had engines ranging in size from 5.2-liters to a 2.7-liter, to a 6.1-liter HEMI engine. Outputs have also varied from 148 horsepower to an incredible 707 horsepower.

Keep reading to learn more about the advantage of purchasing a used Dodge Charger at CrossPointe Motor Cars. Otherwise, click the link below to browse our current inventory.

At CrossPointe Motor cars, we have been serving the area for more than 60 years. We take pride in being a family-owned dealership. We are dedicated to treating our customers like family.

Not only will you be treated well at CrossPointe Motor cars, but we also offer a lifetime powertrain warranty on select vehicles. This is a free warranty that lasts for as long as you own the vehicle. It covers major parts of your vehicle that could go wrong. All you have to do is make sure that you are performing regularly scheduled maintenance. We like to keep things simple and be a one-stop-shop for our customers. As a result, you can schedule your regular maintenance with our service department.

As you can see, if you are interested in purchasing a used Dodge Charger, we not only have the vehicle available on our lot, but our service department can also help keep your vehicle running smoothly. Would you like to learn more? Please fill out the form below. Our friendly staff is happy to assist you in any way that they can. We look forward to hearing from you! 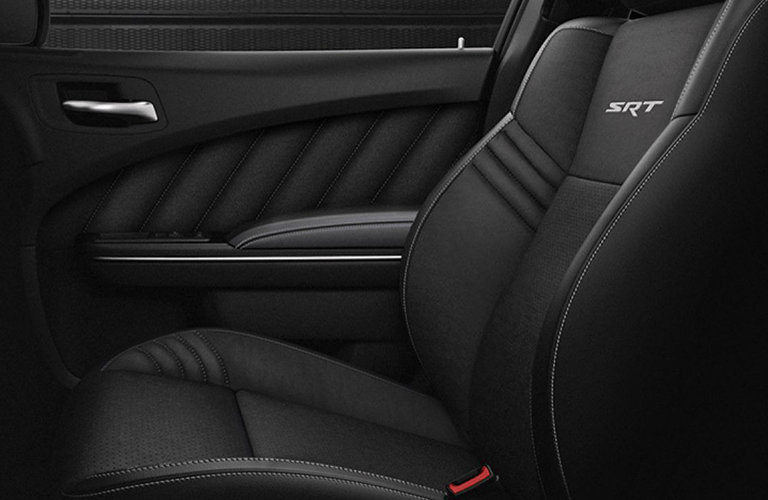 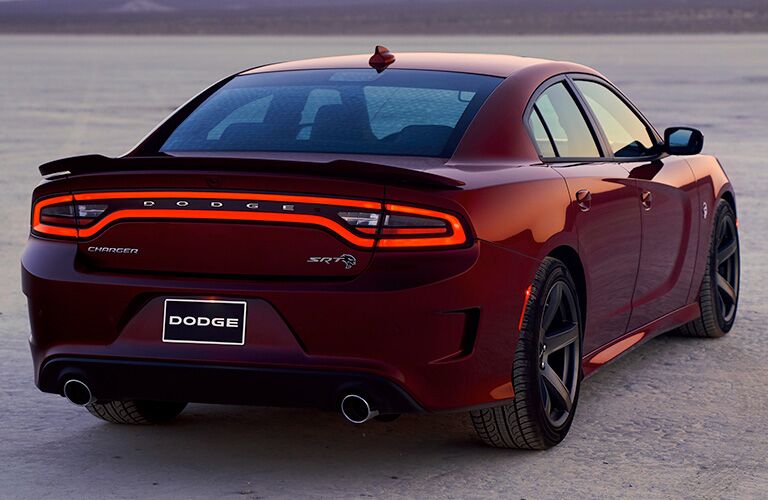