The Chrysler 200 is a popular midsize sedan that was produced from 2011 through 2017. It was originally based off of the Chrysler Sebring platform, though it was heavily redesigned and mechanically upgraded from its predecessor. It was available in four-door sedan and two-door cabriolet variations. After the transition of ownership to FIAT, the Chrysler 200 changed considerably. Let’s take a look.

The second generation (2014-2017) was created on the Fiat Compact platform, switching over from the original Sebring one. It was only offered in a four-door sedan variant. It had two engines this time: a 2.4-liter TigerShark four-cylinder and a 295-horsepower 3.6-liter Pentastar V6. The 2015 Chrysler 200 had the most powerful V6 engine put into any vehicle that year. The second generation offered both FWD and AWD variants.

Here at CrossPointe Motor Cars, we care about our customers. Seriously. We offer you low prices right from the get-go, so you don’t have to stress out over haggling for the best prices. We don’t charge hidden fees. We don’t inundate you with sketchy paperwork that's purposefully hard to understand. We’re honest and straightforward when it comes to selling cars because we know that that is what keeps customers like you coming back.

On top of that, we offer a lifetime powertrain warranty on many of our vehicles. For as long as you own that CrossPointe vehicle, it’s covered. The only condition is that you keep up with the manufacturer recommended maintenance, which is easily found in the owner’s manual. So, if you’re used to changing your oil and the like, you’ll stay covered, no problem. 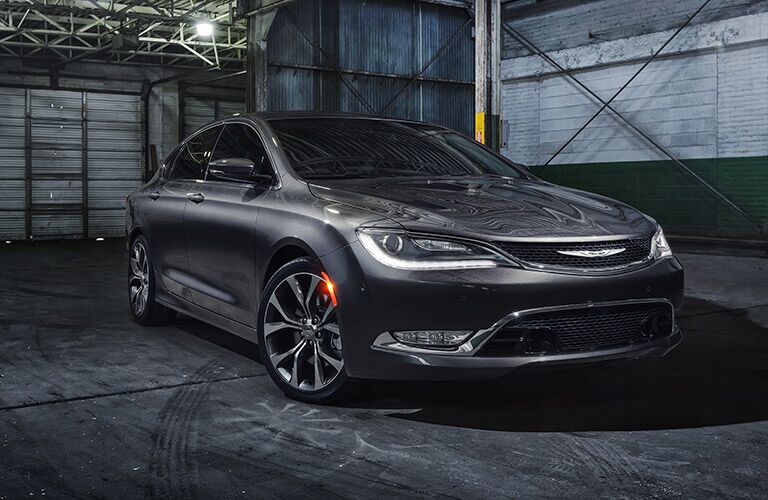 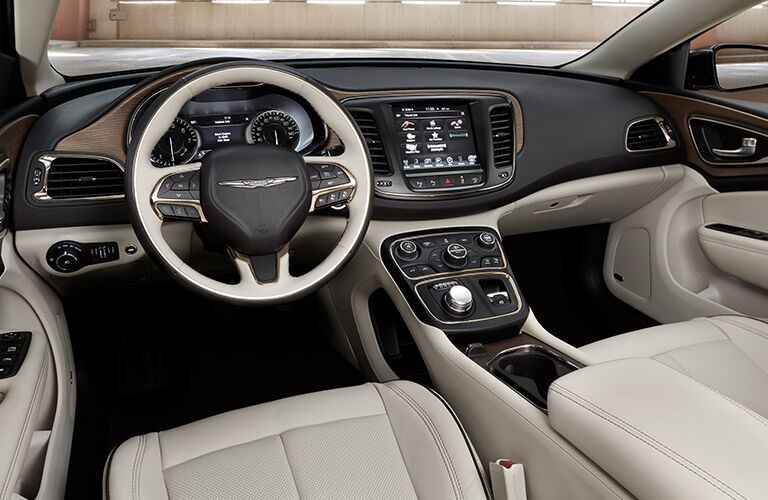 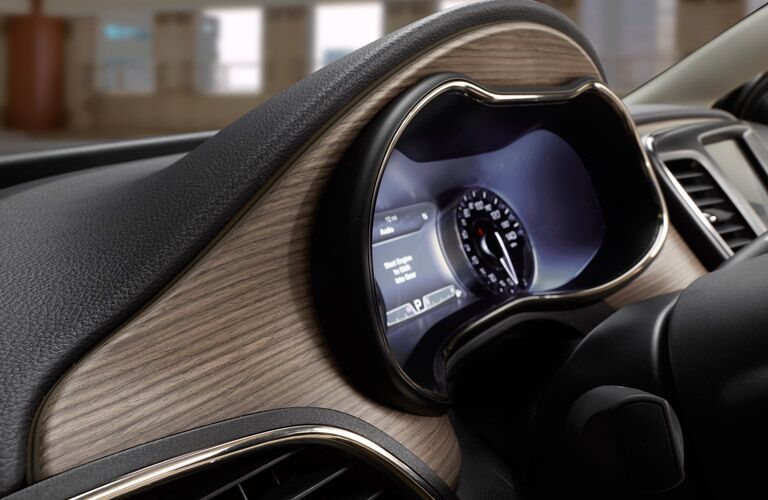 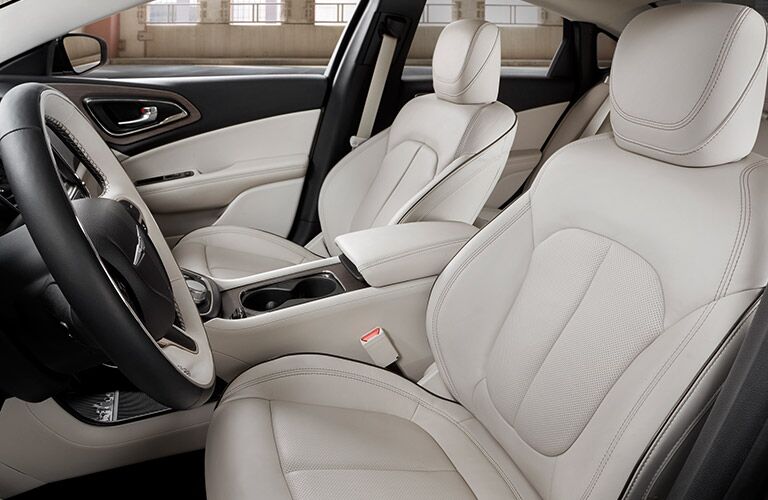