Whether its advances in in-car entertainment and technology, electric and autonomous vehicle technology or even the vehicle preference of drivers we’ve seen a ton of changes in the automotive world in recent years. As these tastes in vehicles change, the SUV segment has seen fantastic growth that doesn’t appear to be stopping anytime soon. Crossovers in particular are extremely popular, thanks to its convenient space, along with its balance of power and efficiency. Those in the market for an SUV that checks all those boxes, look no further than a used Chevy Trax in Winchester, VA, available now at Miller’s CrossPointe Motor Cars.

Today, the Trax is the most affordable SUV from Chevrolet, as well as one of the most popular. This is impressive, as the Trax is still relatively new in terms of the automotive world, as it was first released only back in 2012 as a 2013 model year vehicle after making its debut at the 2012 Paris Auto Show. Along with its low cost, the Trax is also one of the most efficient Chevy models while still offering a great deal of space for all kinds of gear and cargo.

While the Trax may not be your first choice in Chevy model, drivers can find a wide variety of Chevy vehicles and body types throughout our expansive pre-owned inventory. While drivers might feel a bit of hesitation when buying used, our popular Lifetime Limited Powertrain Warranty comes standard on all kind of vehicles we sell. This reassures drivers over the lifetime of the vehicle if any kind of powertrain issues arise.

Those interested in finding a great used Chevy Trax in Winchester, VA, can contact us at Miller’s CrossPointe Motor Cars for all kinds of information on our Chevy models. 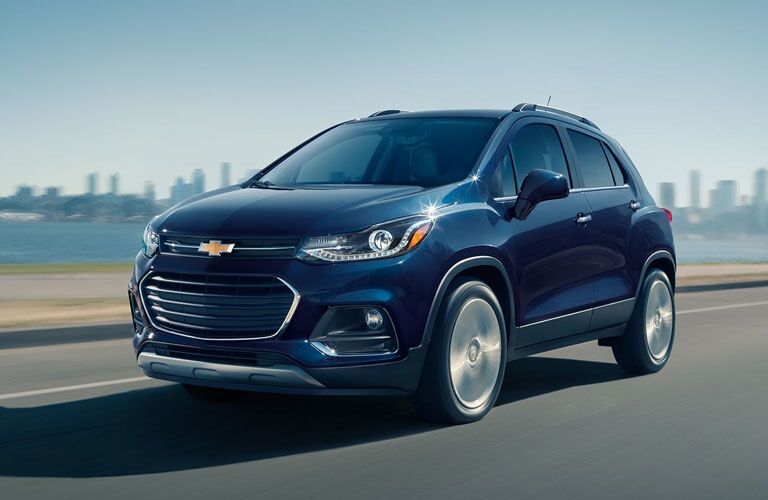 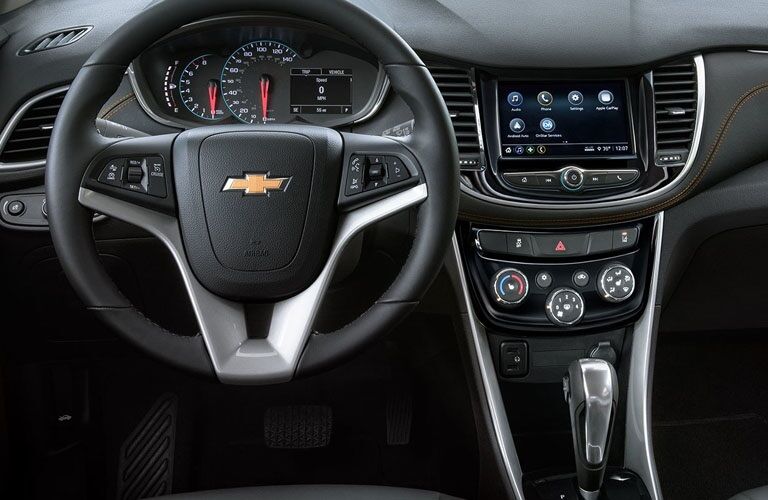 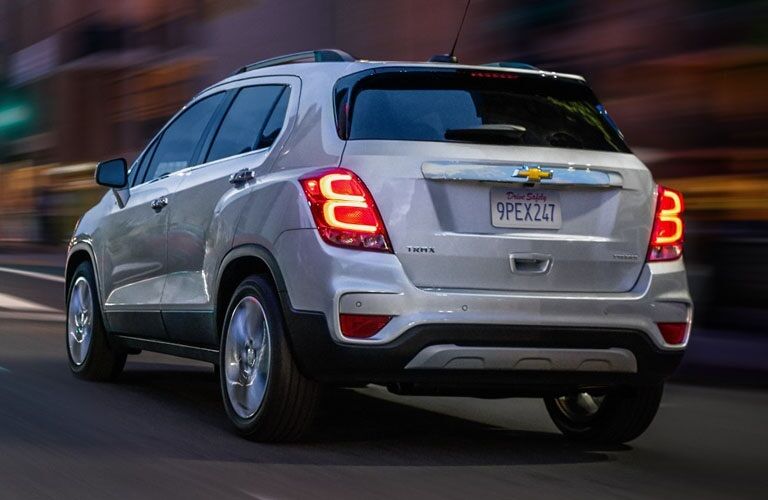 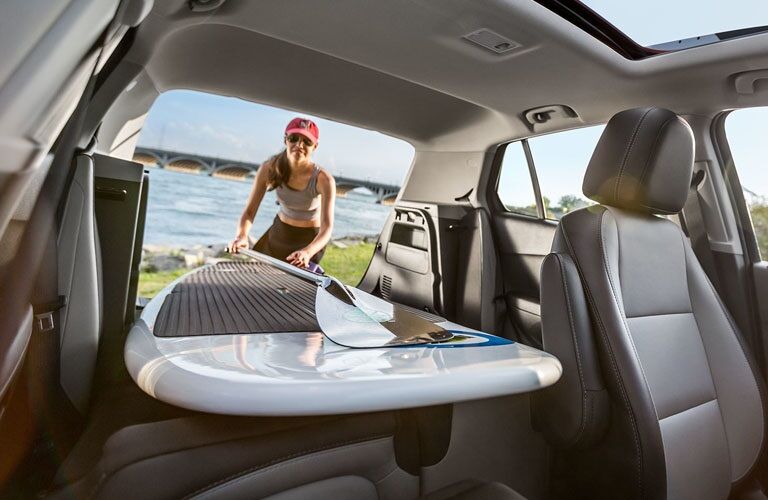