Though the Chevy Malibu dates back to 1964, you'd probably have a hard time finding any models from that point in history unless you're a collector. The Malibu's initial run extended from the 1964 model year up to 1983. The model was resurrected beginning in 1997, and now over two decades later, the second run of the Malibu is proving to be even more successful than the first. Although we're not likely to have one of the classic Chevy Malibu models here at CrossPointe Motor Cars, used models from the newer generations are bound to pop up on our lot from time-to-time in Winchester, VA.

So, what can you expect from the Malibu? Well, that depends on the model year you buy. Either way, reliability comes standard, and with our Lifetime Powertrain Warranty on eligible models, you can count on your car running for a long, long time.

Test Drive a Used Chevy Malibu in the Shenandoah Valley

If you're looking for a Malibu from the late 1990s to early 2000s, there are a variety of engines you could find, with horsepower figures ranging from 144 in later model years to 170 for models equipped with the 3.1 L V6. In 2004, the Malibu upped the horsepower to 200, with some model years in the 6th generation pumping out even more. Sufficient power remained for the 2008 – 2012 model years, and in fact the redesigned model in 2008 won the North American Car of the Year award. Significant changes to safety were introduced for the 8th generation, however, making available lane departure warning and forward collision alert systems. The most recent generation, though, is the 9th generation, seeing an attractive redesign, built-in Wi-Fi capabilities, Android Auto and Apple Carplay, and much more.

No matter what Malibu you're interested in or what models we have in stock, we can find the perfect used Chevy for you here in Winchester, VA. Wherever you are in the Shenandoah Valley, come see us at CrossPointe Motor Cars. 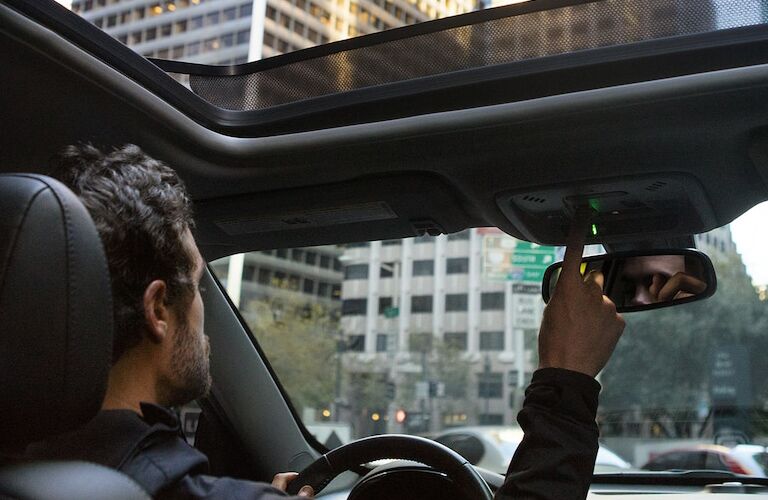 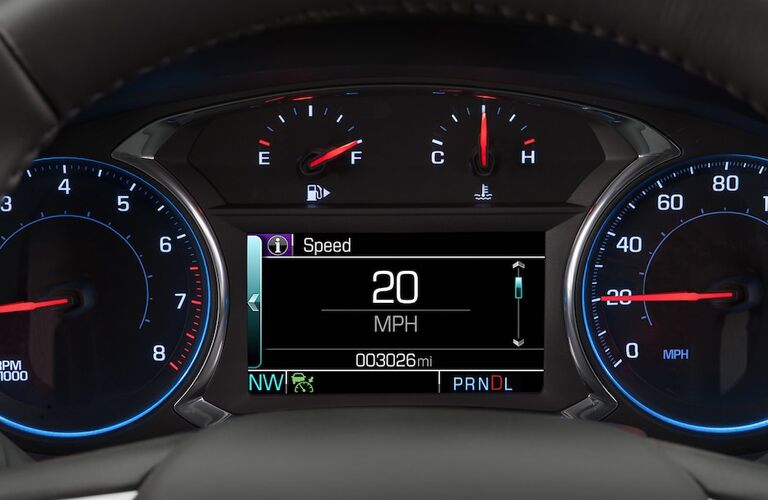 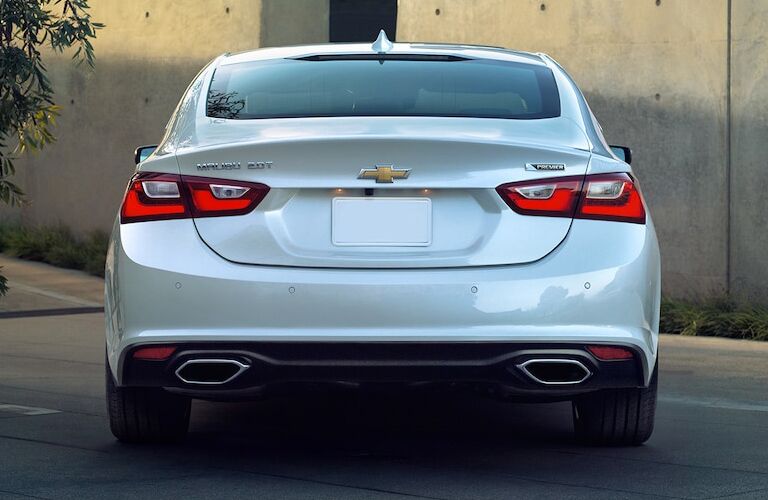