There is a reason why Chevrolet has been such a popular automaker for all these years. With so many iconic and reliable vehicles drivers love, models such as the Chevy Equinox showcase why Chevy models are so great. Striking a perfect balance between power, efficiency, technology and convenience, the Equinox is undoubtedly one of the most sought-after SUVs in 2019. That’s why now is the perfect time to take a look at a used Chevy Equinox in Winchester, VA, available now at Miller’s CrossPointe Motor Cars.

While other Chevrolet models such as the Impala and Corvette have influenced the automotive world, the Equinox is relatively new when compared to other Chevy vehicles. In fact, the Equinox was first released back in 2004 for the 2005 model year. Today, the Equinox is in its third generation with four distinct trim levels, along with three engine options and plenty of other customization options.

Chevrolet Service in the Shenandoah Valley

While there might be some hesitation to buy used, our skilled vehicle technicians are here to help if any issues happen to arise with your vehicle. In fact, drivers can feel even better about their car purchase thanks to our Lifetime Limited Powertrain Warranty, which is valid for as long as you own the vehicle and covers all kinds of unfortunate issues that could arise over the life of the vehicle.

Those interested in learning more about purchasing a used Chevy Equinox in Winchester, VA, can contact us at Miller’s CrossPointe Motor Cars. All kinds of vehicle tips and tricks can also be found by following our blog. Whether you’re in the market for a new vehicle or need some maintenance help, we here at CrossPointe would be more than happy to assist you in any way we can. 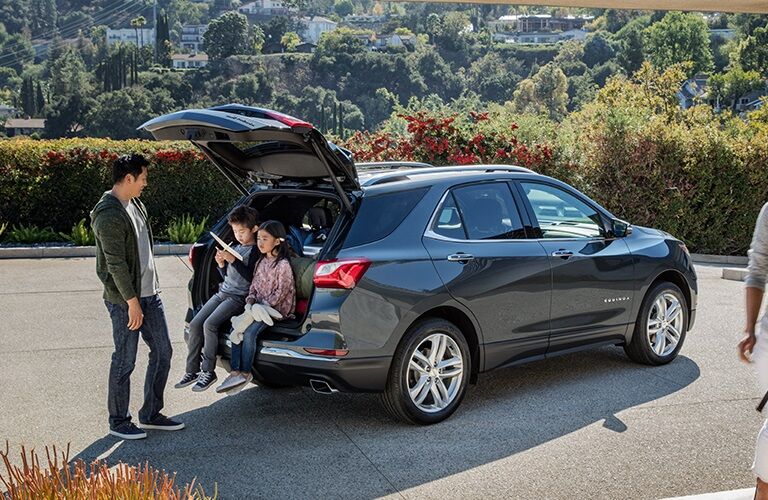 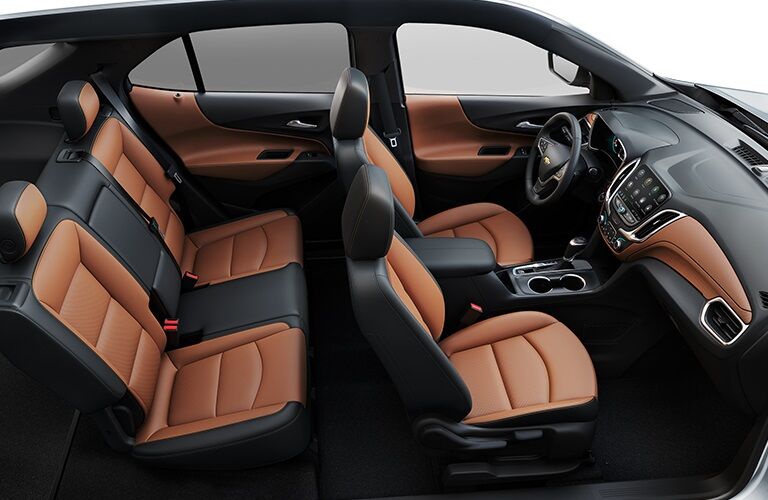 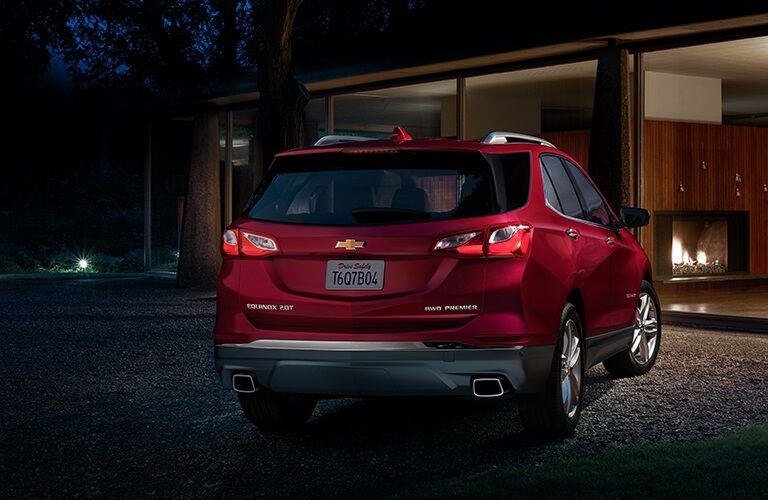 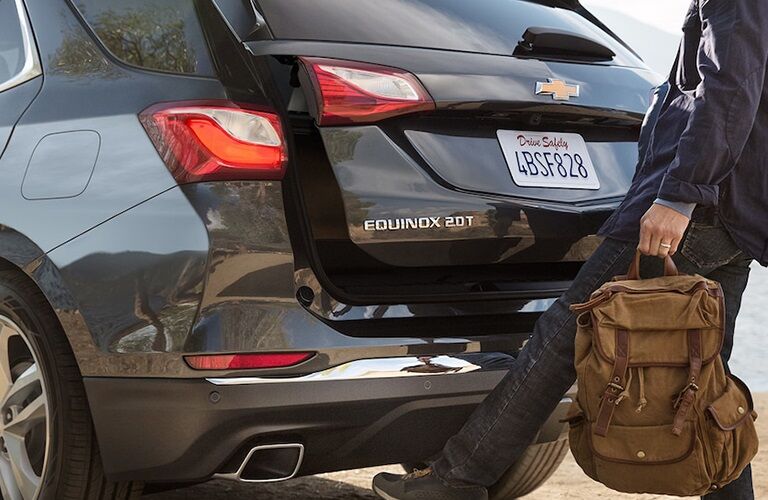