The Chevy Cruze is one of the most popular vehicles that Chevrolet manufactures. This is largely due to the sedan’s fantastic fuel economy, safety features, technological features and its affordable price point. We wanted to highlight our selection of Chevy Cruze vehicles in Winchester, VA, to show you what they have to offer.

The Chevy Cruze was first sold by Chevrolet in 2009, so it is a relatively newer model type. The nameplate was originally used in Japan from 2001-2008 for a subcompact hatchback model based on the Suzuki Ignis. However, now the Chevy Cruze is designed to be a 4-door compact sedan. The Chevrolet Cruze has also gone under a few changes in recent years. In 2012, the Cruze received improvements found in the design, as well as added the optional Chevrolet MyLink system. In 2014, the Cruze underwent more design changes in the grill, as well as took some design cues from the Chevrolet Malibu model.

While we have plenty of great vehicles available at Miller’s CrossPointe Motor Cars, the Chevy Cruze is definitely one that stands out. If you were worried in any way about buying a pre-owned Chevy, don’t be. Chevrolet has been the most awarded company for the past three years in a row, so you know you’ll be getting a quality vehicle. Also, Miller’s CrossPointe Motor Cars also offers a Lifetime Limited Powertrain Warranty on many eligible vehicles sold at the dealership.

If you have any questions about our used inventory of Chevy Cruze models at Miller’s CrossPointe Motor Cars in Winchester, VA, feel free to contact us. If you were interested in getting behind the wheel of a Chevy Cruze, you can schedule a test drive of the vehicle by filling out the form on this page. 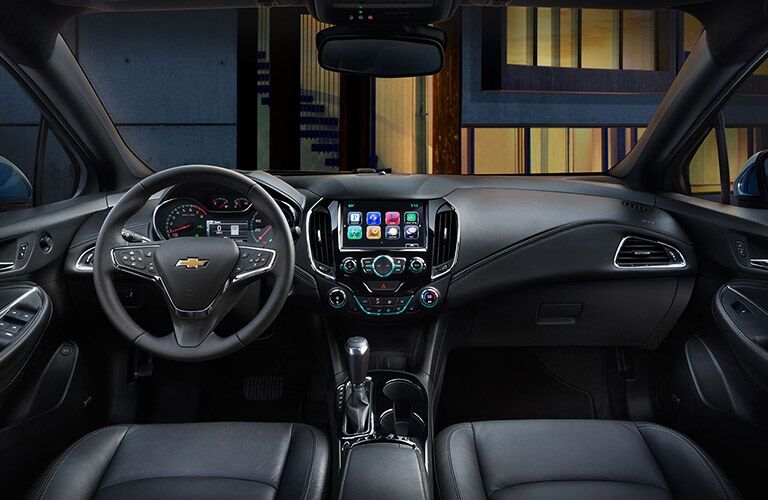 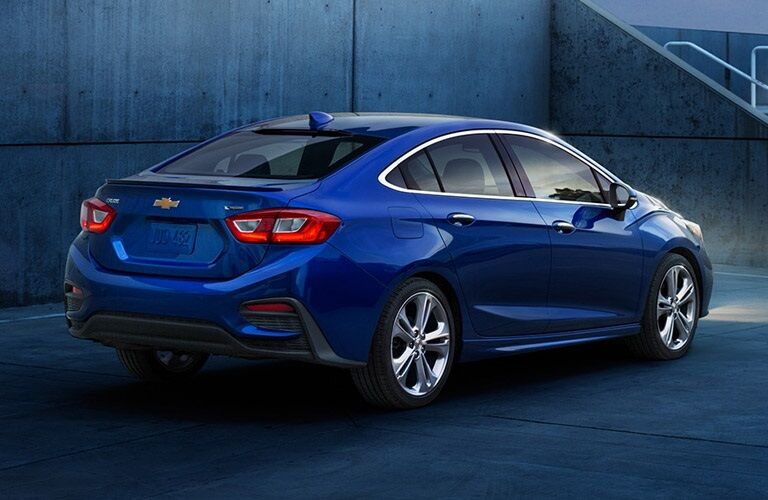 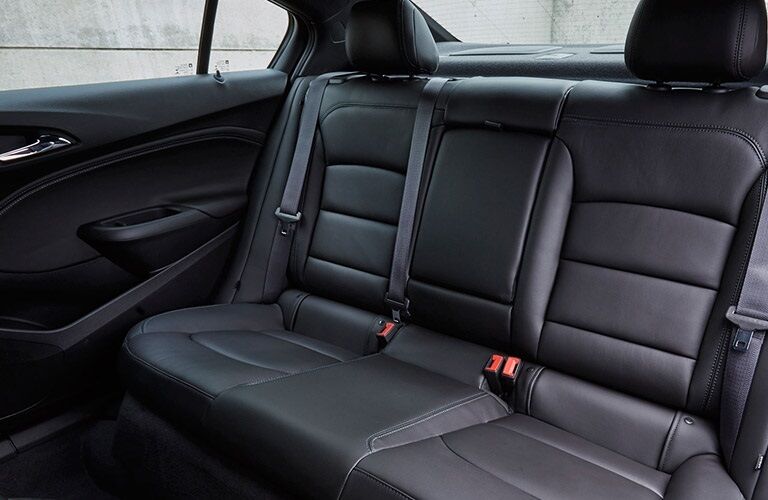