For years, the Cadillac brand has been known for its luxury design and features, along with its iconic look and performance. Today, the manufacturer remains the same with iconic vehicles in their lineup for 2019, including the XTS sedan. For those looking for an exciting luxury vehicle but buying on a budget, we wanted to recommend getting a used Cadillac XTS in Winchester, VA, available now at Miller’s CrossPointe Motor Cars.

Cadillac is one of the oldest and most iconic vehicle manufacturers in the world, as the company was originally founded all the way back in 1902. However, there were a lot of years before the company being founded and the release of the XTS, as the sedan was first put into production in 2012 and later released as a 2013 model year vehicle. Today, the sedan remains one of the brand’s most popular and luxurious models in the entire sedan lineup.

While Cadillac vehicles are known for their impressive style and performance, every vehicle will come across a time where they need to be inspected for maintenance or repairs. Luckily, our skilled technicians here at CrossPointe will help you get back out on the roads in no time. In fact, drivers will be happy to know all about our Lifetime Limited Powertrain Warranty, which comes standard with plenty of our in-stock vehicles.

If you would like to learn even more about getting a used Cadillac XTS in Winchester, VA, be sure to contact us at Miller’s CrossPointe Motor Cars. Drivers interested in learning more about the stylish Cadillac can even visit our dealership today in order to take the XTS out for a test drive. If you have any questions, don’t hesitate to ask us in person or send us a message! 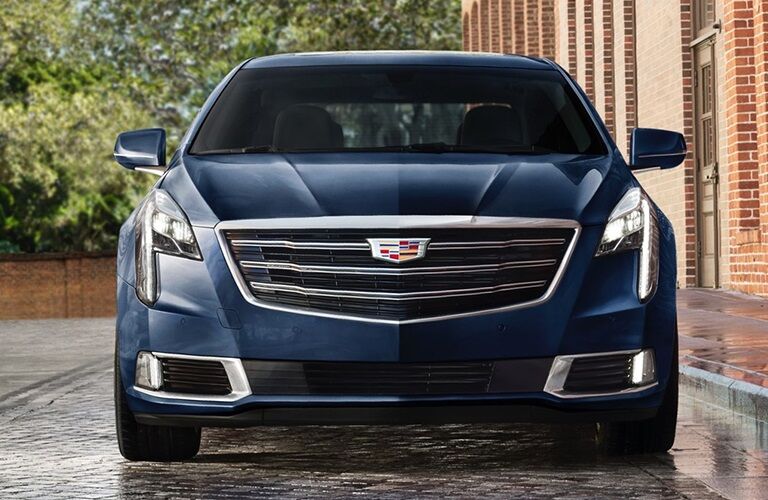 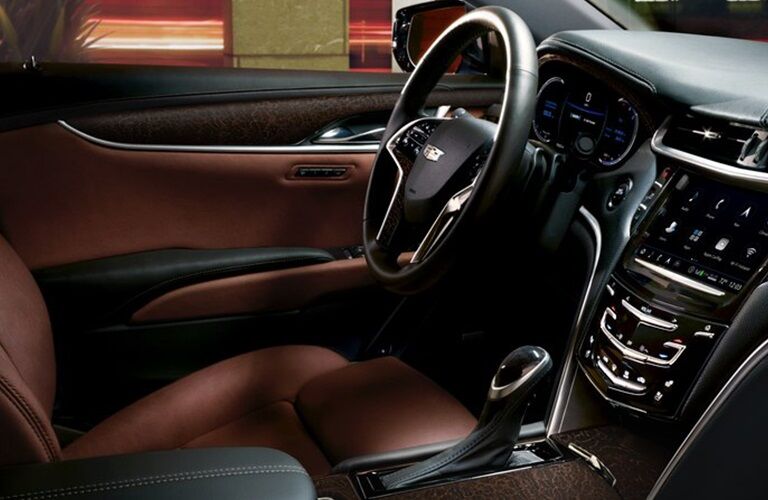 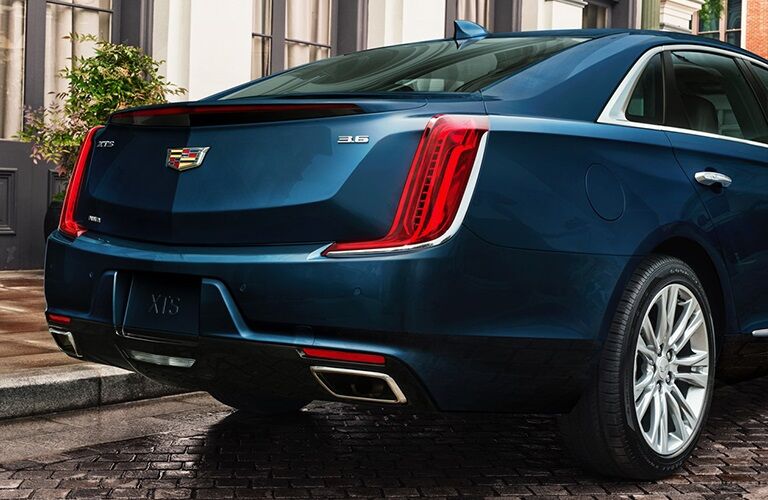 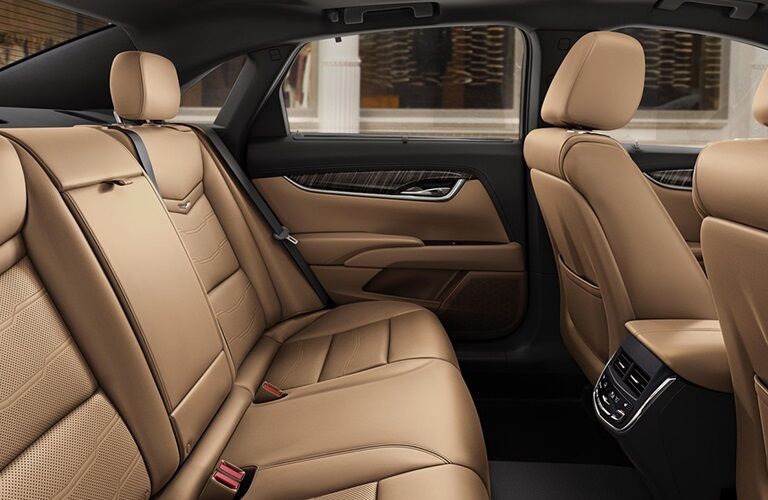