The Cadillac CTS was introduced in 2003 and ran for three generations, and was discontinued after 2019. It is a luxury mid-size sedan, sometimes called an “executive car.” It came in multiple variants, like a four-door sedan, a two-door coupe, a sportswagen, and the high-performance CTS-V.

The first generation went from 2003 to 2007. It had two different V6 options and an automatic and manual transmission. The first gen CTS-V has a LS V8 and a 6-speed manual transmission. The second generation ran from 2008 to 2013. It also featured two different V6 engines, as well as a 6-speed manual and 6-speed automatic transmissions. The second gen CTS-V had a supercharged LS V8 and a choice between short-throw, twin disk clutch, six-speed manual and a paddle-shift six-speed automatic. The third generation lasted from 2014 to 2019. It had a turbocharged four-cylinder and V6. It only featured an eight-speed automatic. The third generation CTS-V had such a powerful supercharged LS V8 engine that it was dubbed the “four-door Corvette,” producing 640 horsepower and reaching a top speed of 200 mph.

Now that the Cadillac CTS has been discontinued, soon the only way to purchase the vehicle will be used. That’s where we come in.

Here at CrossPointe Motor Cars, we back up many of our vehicles with a pro-certified lifetime powertrain warranty. There’s no fine print. As long as the manufacturer recommended maintenance is performed, the lifetime warranty will stay for as long as you own the vehicle.

Unlike other dealerships that hide prices and make you haggle for every penny, we here at CrossPointe Motor Cars skip all that. We offer affordable prices from the get-go, with none of those hidden fees. When you buy with us, you also get access to lifetime Virginia state inspections and competitive financing options. If you’re looking to buy a used Cadillac CTS, or any other used vehicle, give CrossPointe Motor Cars a try. 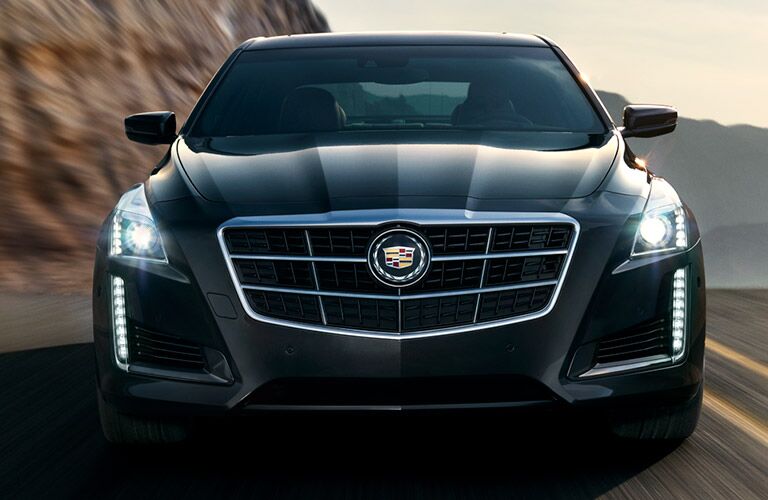 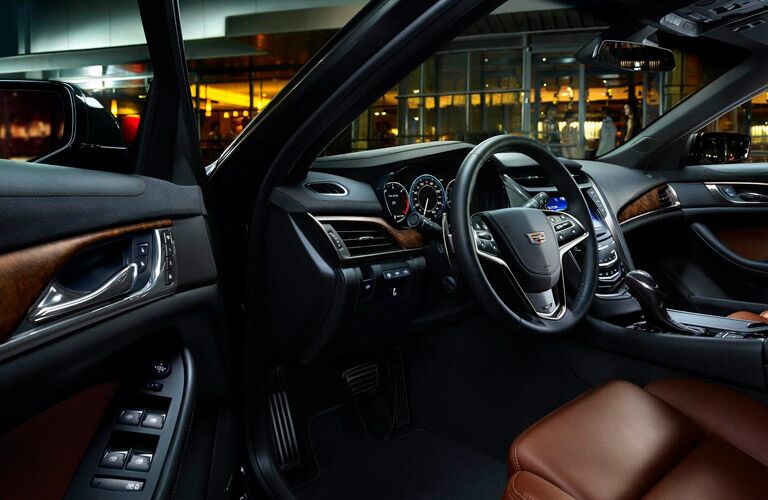 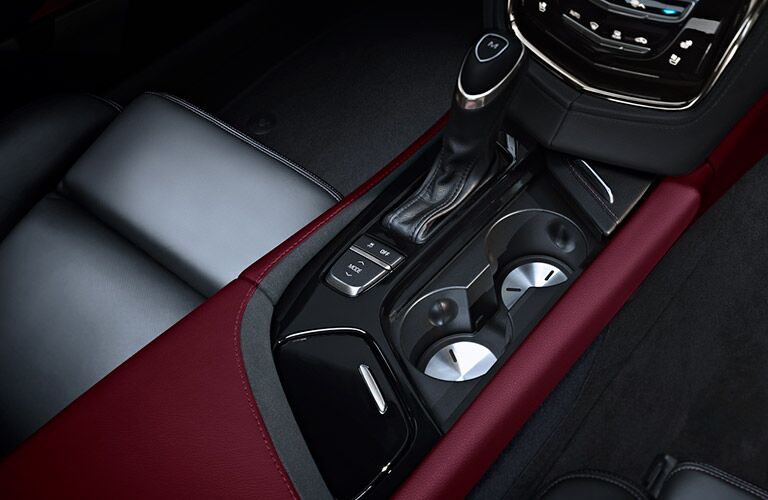 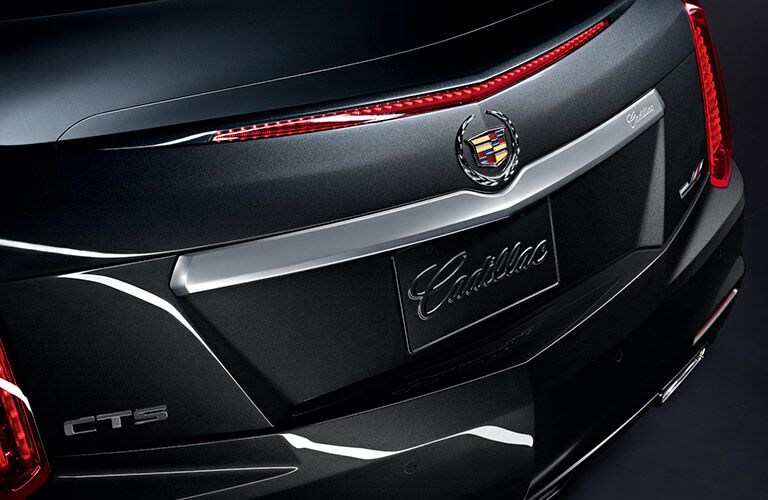