The smallest SUV in the Buick lineup, the Encore strikes a great balance with SUV capability and convenient space, while offering fantastic sedan-like performance and efficiency. Along with impressive and luxurious technologies and safety features, and drivers have the complete package. Let’s take a look at a used Buick Encore in Winchester, VA, available at Miller’s CrossPointe Motor Cars.

While some vehicles have been around for many years and even decades, the Buick Encore is a relatively new addition to the automotive world. In fact, the Buick Encore first made an appearance at the 2012 North American International Auto Show as a 2013 model. The Encore was the manufacturer’s first small crossover SUV and is available in front-wheel drive and all-wheel drive. Back in 2017, the Encore was revised with features such as new headlights and tail lights, bumpers, a new dash and infotainment system among other improvements.

Oftentimes the worst part about shopping for a car is that it can be a long and stressful process. However, we here at Miller’s CrossPointe Motor Cars want to make that process as easy as possible. In fact, before drivers dive deep into the process, they can easily get online credit approval directly on our website. After finding out if you’re eligible for a car you’re interested in, drivers can then calculate monthly payments, as well as calculate a trade-in value of their current vehicle directly on our website.

Drivers interested in getting behind the wheel of a used Buick Encore in Winchester, VA, can do so by contacting us at Miller’s CrossPointe Motor Cars today. People can also follow our ever-changing inventory of pre-owned vehicles by keeping an eye on our website. We’d be happy to help you drive home in a new car after your next visit to CrossPointe. 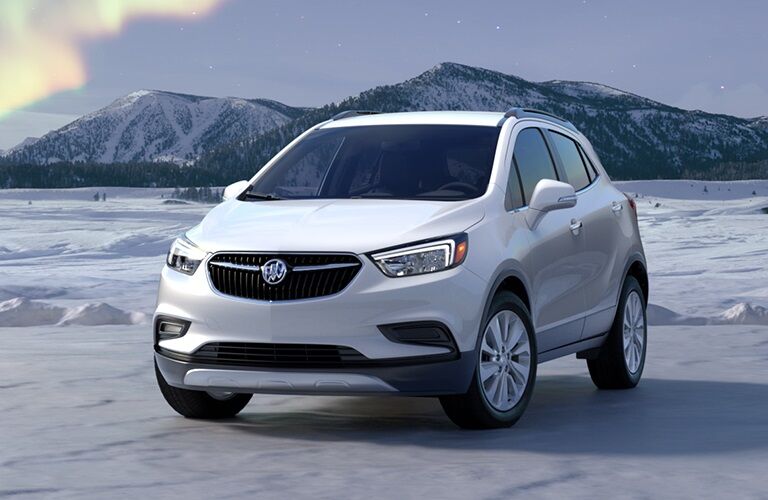 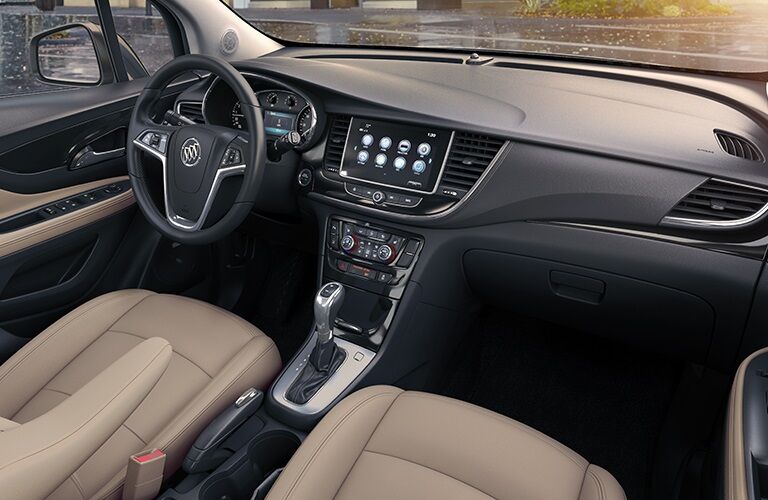 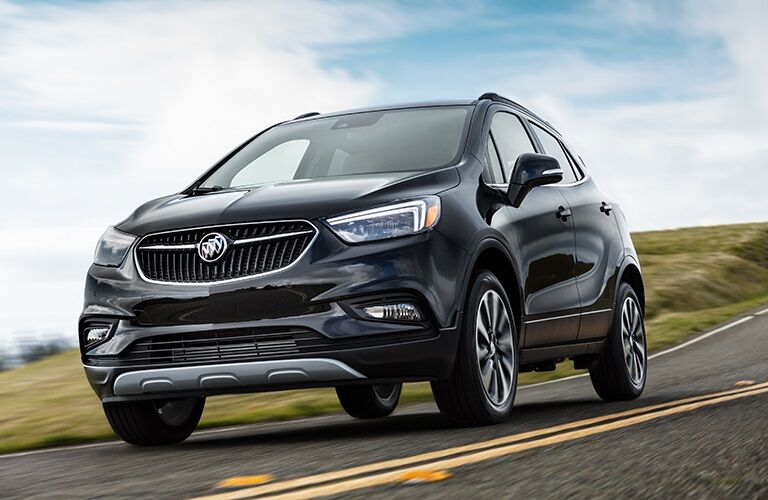 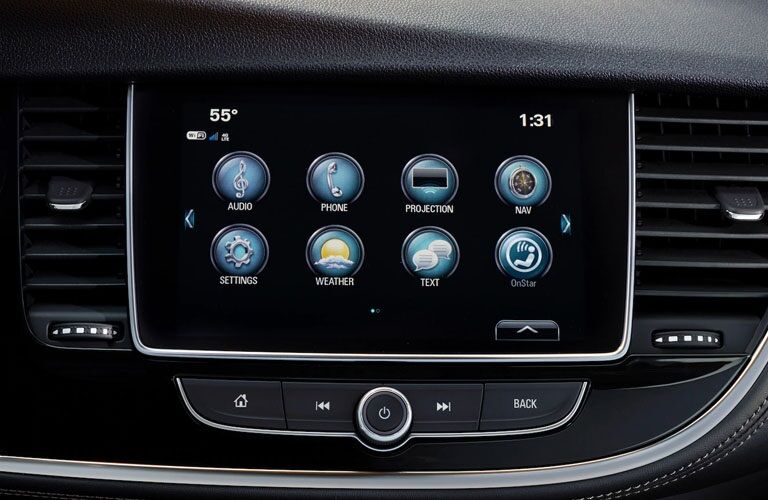