Originally introduced in 1975, the BMW 3 Series followed the 02 Series, and it is a compact executive car. This car is larger than a premium compact car but still smaller than an executive car. The first edition of the BMW 3 Series was a two-door sedan. Since its introduction, the car is now available in a four-door sedan, two-door convertible, two-door coupe, five-door station wagon, five-door hatchback, and three-door hatchback.

Keep reading to learn more about purchasing a quality used vehicle at CrossPointe Motor Cars. Otherwise, click the link below to browse our current inventory.

At CrossPointe Motor Cars, we take pride in providing top-notch customer service to everyone that steps foot into our dealership. We really take the time to get to know our customers so that we can find the vehicle that matches up perfectly with what our customers are looking for.

In addition to having top-notch customer service, we also have a service department. Our trained professionals are able to not only assist in the routine maintenance but also with any larger issues that come up as well. We strive to be a one-stop-shop for our customers.

Is there a specific vehicle on our lot that has piqued your interest? Schedule a test drive today! Our friendly staff is happy to go over the vehicle with you, and then have you take it for a drive! Not ready for a test drive quite yet? You can also fill out the form below. We would be happy to answer your questions and begin to learn more about what you are looking for in your next vehicle.

Finally, stop out and see us! We would be happy to show you around our lot. Our inventory is constantly changing, so if we do not have what you are looking for today, we might tomorrow! We look forward to hearing from you and working with you! 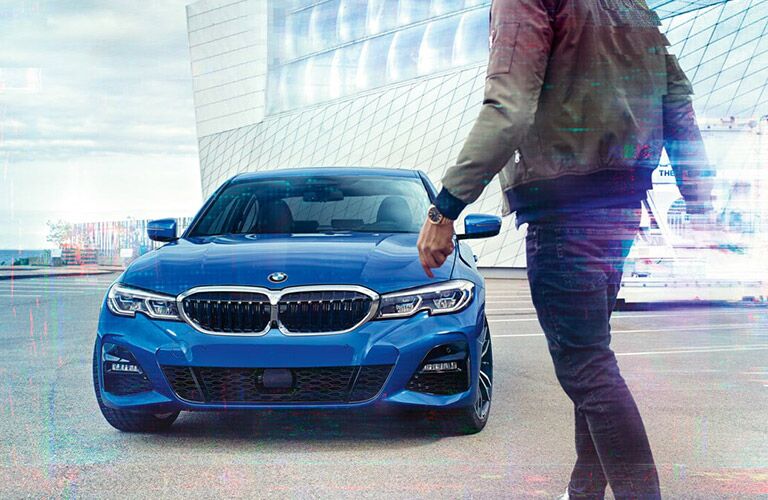 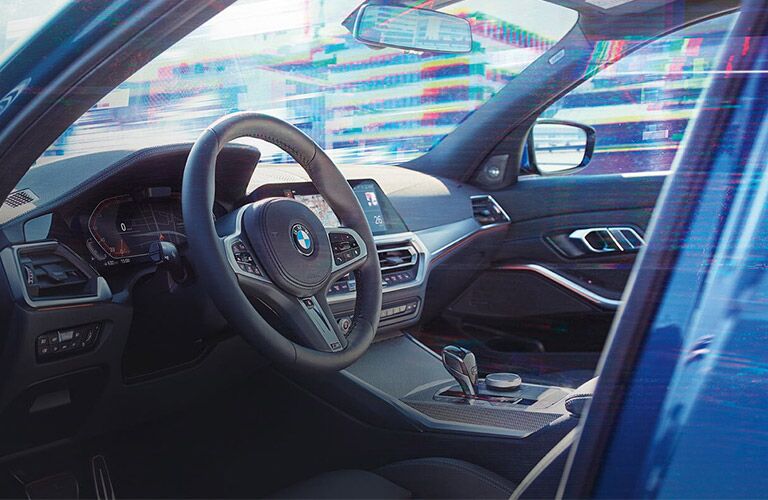 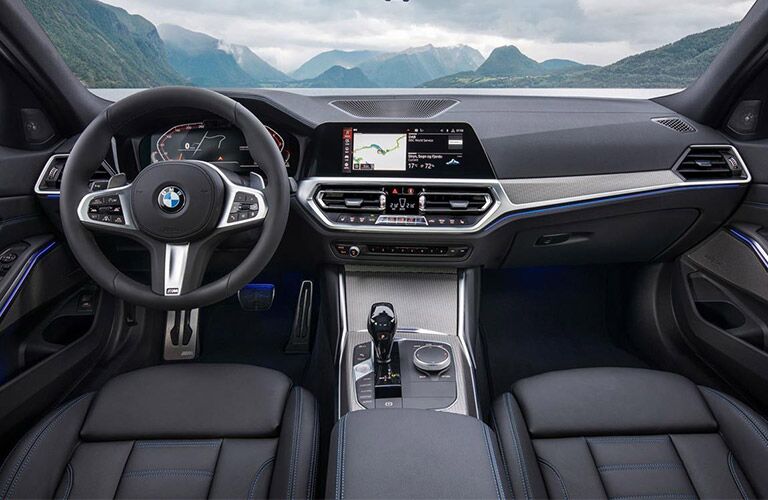 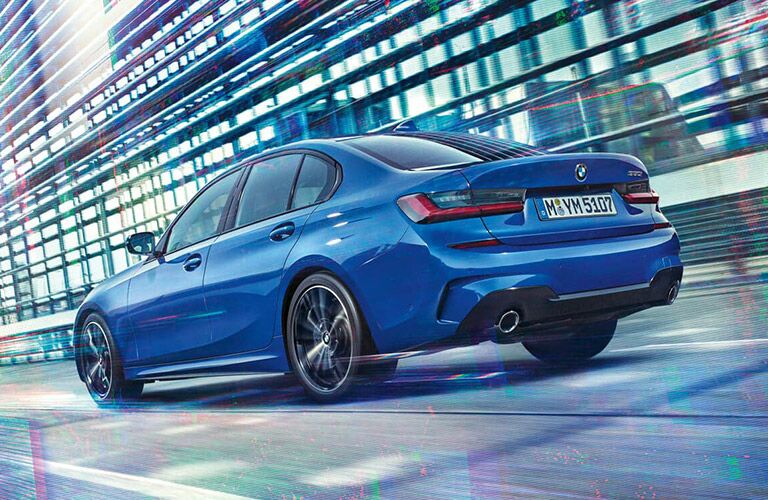