As one of the more recent automobile manufacturers to be founded, Acura first came onto the scene in 1985 and quickly released its first two models, the Legend and Integra, later that year. Acura is a division of Honda, as was also the first Japanese luxury vehicle brand. Acura quickly grew in popularity over the past 33 years, now offering stylish and impressive luxury sedans and SUVs. For those looking to get a popular luxury sedan on a budget, let's take a closer look at the used Acura TLX models in Winchester, VA, at Miller's CrossPointe Motor Cars.

As Acura's premier performance luxury sedan, the TLX has a lot to live up to. However, the new sedan shines with its great power options, sporty driving feel, as well as its luxurious technologies and features. First entering production in 2014 for its initial release as a 2015 model year sedan, the manufacturer recently released the all-new 2019 Acura TLX which continues to build upon the model's success.

Even though Acura is one of the most popular luxury brands available today, sooner or later cars will come across maintenance issues. While it might be harder to find service for such particular brand, the highly-trained technicians at Miller's CrossPointe Motor Cars will be able to get your TLX working good as new. Some of our eligible Acura models also come standard with our Lifetime Limited Powertrain Warranty, which helps drivers save money on vital powertrain issues that could arise.

If you would like to learn more about the used Acura TLX models in Winchester, VA, be sure to contact us at Miller's CrossPointe Motor Cars. You can also get behind the wheel of your favorite Acura model today by filling out the form on this page. 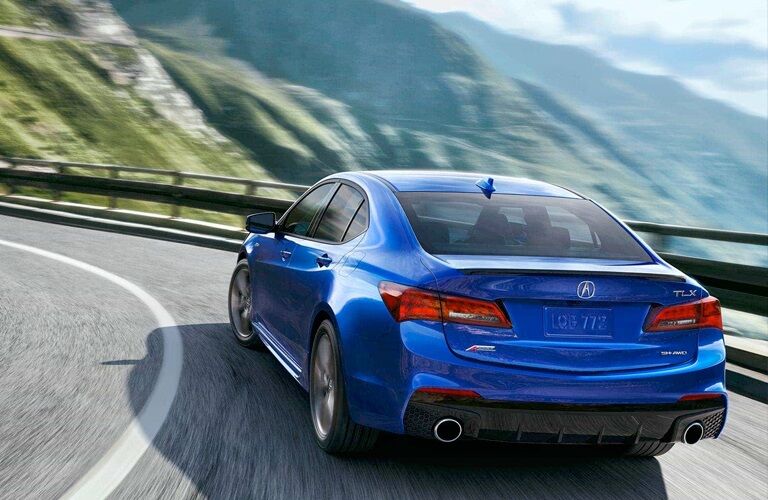 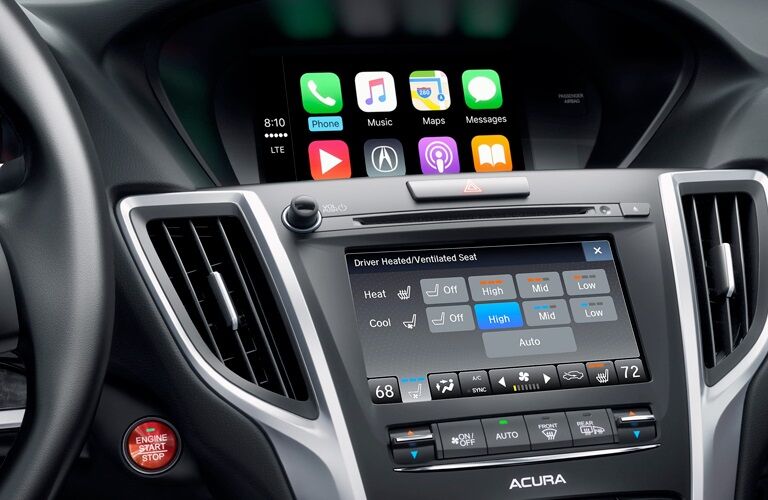